Andy Davey – as seen on TV 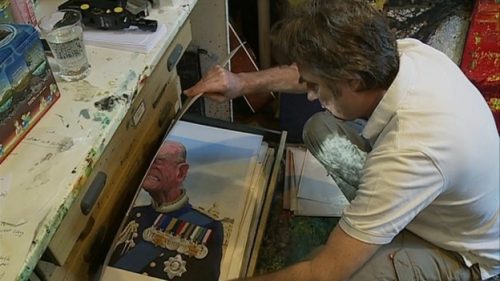 Andy Davey, who has drawn for The Guardian, Private Eye, The Sun and many more, voices his concerns for the future of political cartooning in an interview with ITV News Anglia’s Olivia Paterson.

Whilst a continuation of the art form online beckons, Andy sounds a cautionary note about how differing presentation and reading patterns mean the political cartoon may not always be displayed to best advantage:

“You have to go and search for a cartoon on a newspaper website, whereas you would be confronted with it in a traditional print newspaper”

The medium may offer new challenges but cartoons have always found a way to adapt and survive as Dr. Nick Hiley, curator at the British Cartoons Archive, points out:

“It [political cartooning] has survived changes in the past”

Finally, support for political cartooning can come from surprising quarters…

Given his term as Health Secretary Andrew Lansley has, unsurprisingly, been the ‘victim’ of many a vituperative cartoon. Despite this he still views the art through an appreciative eye:

“It’s actually a great gift, really, because it’s a combination of real skills” 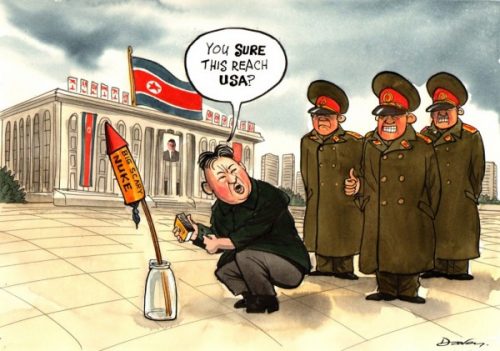 The politician goes on to say “You’ve got to be somebody who’s capable of doing the art, doing the humour, but also the politics.”

As Olivia Paterson says, “Cartoonists hope the internet will find a way to adopt them as their own.”

Doubtless the reading public will echo that sentiment.

(Or, more accurately, the report your correspondent should have linked in the first place!)