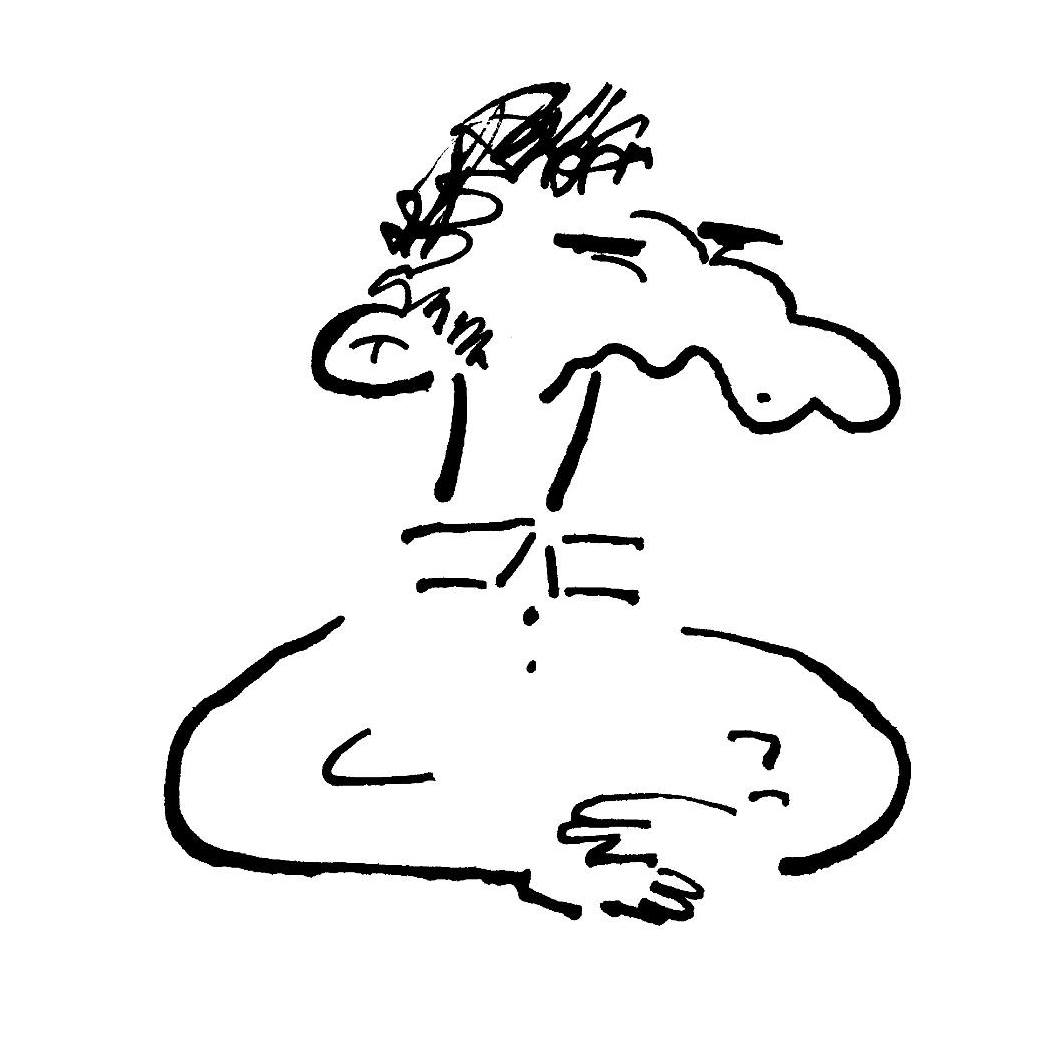 Was born, there was a bit after that, then started drawing despite myself. Cartoonist seen in Private Eye, The Spectator, The Critic, Phoenix Magazine and others. Currently residing in Northern Ireland with empty wine bottles and a beloved hound named Peculiar. Strengths include doing handstands (though haven’t attempted one in many years), lying about doing handstands and collecting empty wine bottles. Weaknesses include drawing, handstands and writing bios.