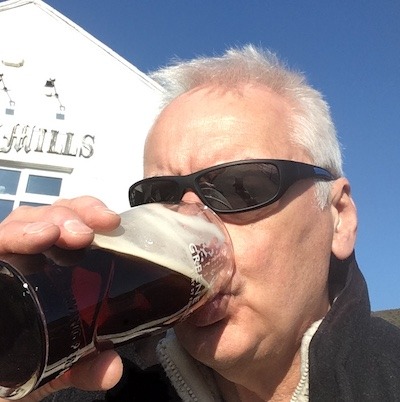 Pete has been a professional cartoonist since 1976 and has appeared regularly in Punch, Private Eye, The Spectator,The Oldie, Prospect, The Critic, New Statesman, Financial Advisor, Solicitors Journal, Church Times and Radio Times as well as National Lampoon,The Guardian, Duck Soup, Oink, The Cartoonist, Squib, Vole and even more obscure titles too numerous to mention here.

Pete was also a gag writer for BBC’s “Not The Nine O’Clock News” satire show in the late 1970’s.

Specialising in editorial work, Business to Business publications, advertising and PR, as well as occasional caricature work (both live and studio-based).

Pete is also a member of the British Cartoonists’ Association,
NUJ and was co-director of Nottingham Cartoon Festival (The Big Grin) 2002-2005.