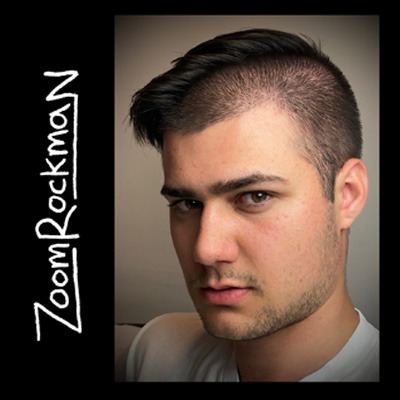 Zoom Rockman [his real name], is an award winning political cartoonist, illustrator and puppet animator, who at the age of 16, became the youngest cartoonist in Private Eye Magazine history and has since become a regular contributor; he is presently studying graphic design at Central Saint Martins

Zoom was included on Instagram’s first ever ’21 Under 21’ list, within the Art category.

Zoom has been a guest speaker and run comic making workshops for all ages at various events across the country including; the House of Commons, The Whitworth Gallery, Manchester, The Baltic, Gateshead, The Wellcome Trust, The Apple Store, Radio 1’s Big Weekend, The Cartoon Museum, City Hall and CNN.

Zoom can be commissioned to create:
• Cartoons
• Puppets
• Animated content for social media campaigns, presentations and advertisements
• Illustrations for books, cards and products