For its 19th year the Shrewsbury Cartoon Festival is represented by a collection of three exhibitions. At the Bear Steps Gallery, the festival’s spiritual home since the inaugural festival in 2004, are the Festival themed exhibition “Look and Learn” and an exhibition of work by the popular cartoonist Noel Ford, who died in 2019. Completing the trio, the Shrewsbury Museum and Art Gallery is displaying a collection of caricatures.

The Festival theme is to tie in with a major collection of Ladybird books at the Museum. The cartoonists have broadly interpreted the theme each in their own very individual way, as is well shown in the exhibition.

Here are a few cartoons from that show: 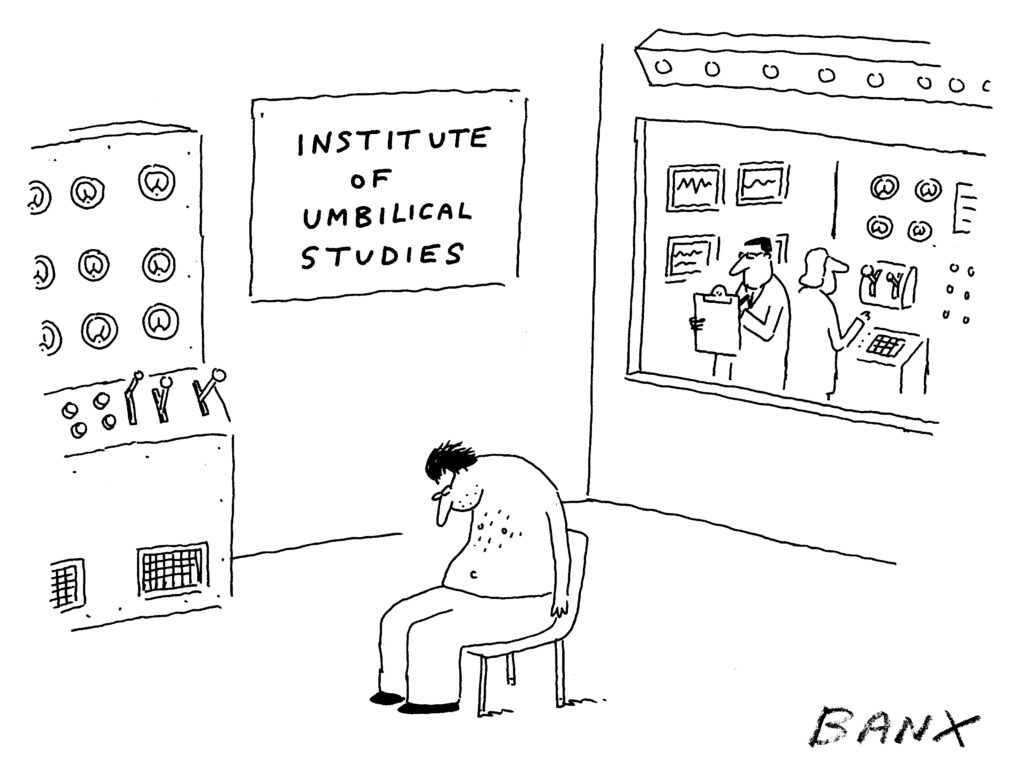 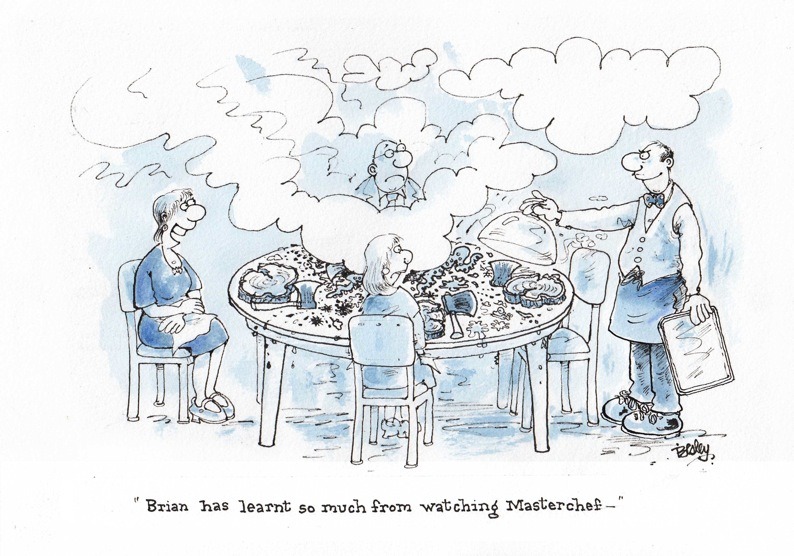 Cartoon by © The Surreal McCoy 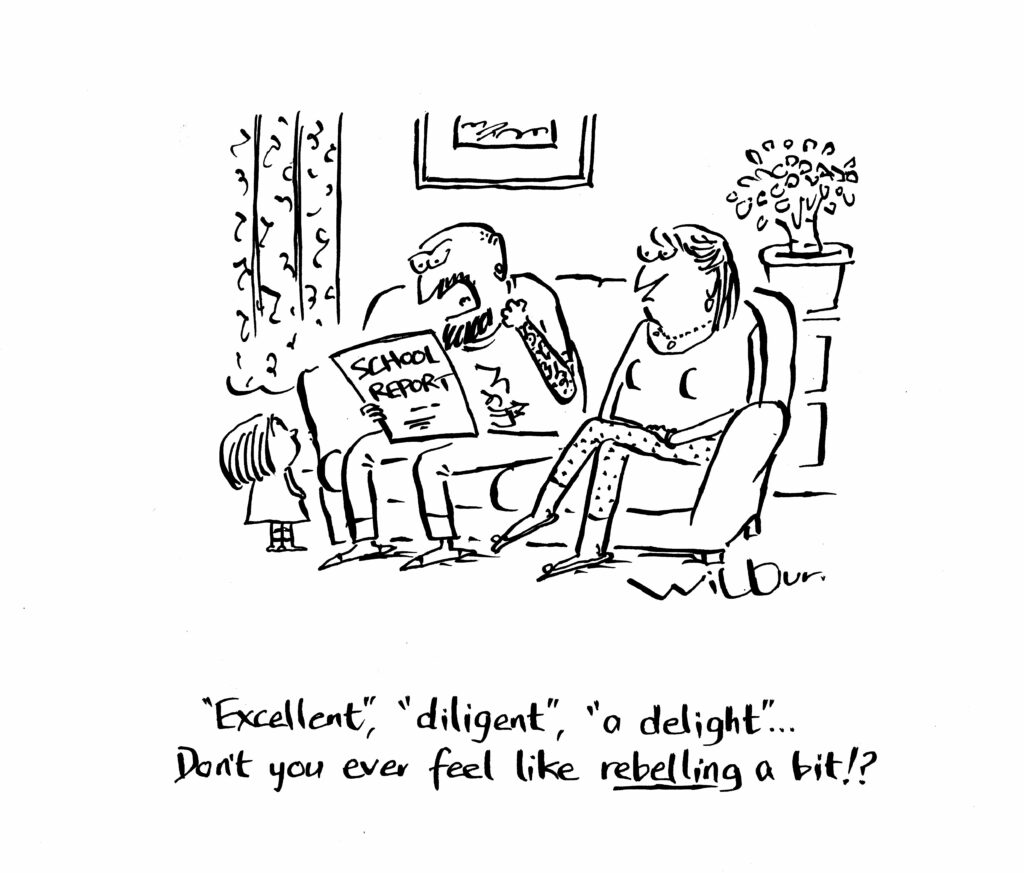 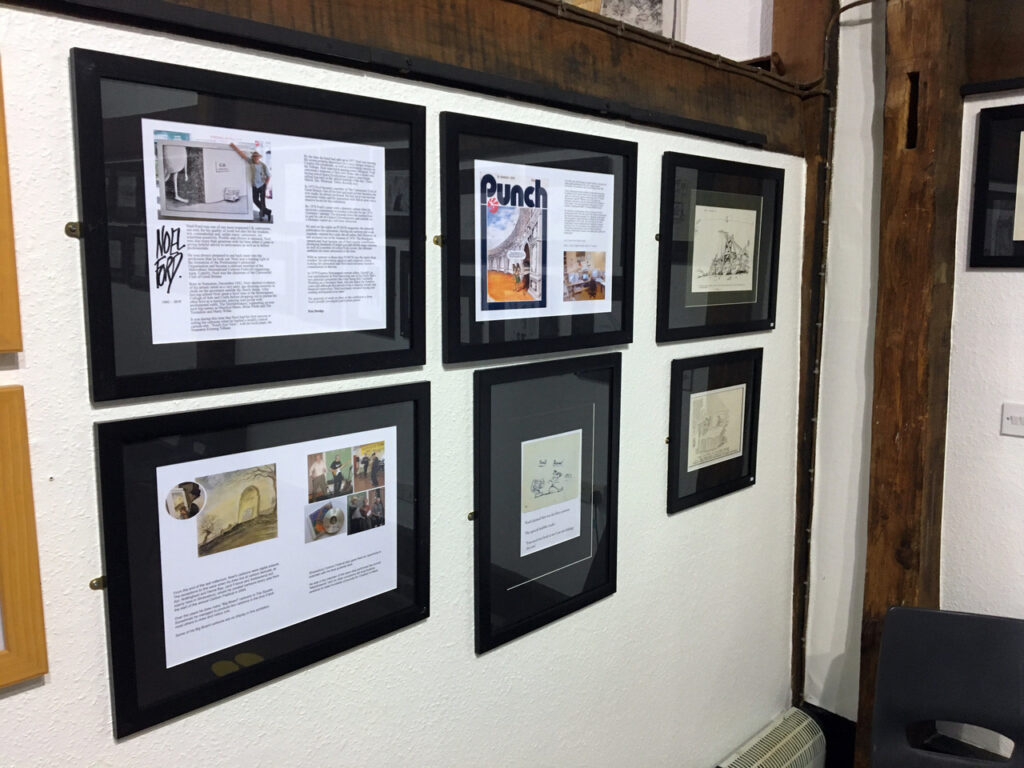 On the ground floor of the Bear Steps Gallery, are the cartoons of Noel Ford. Noel was a regular participant of the Shrewsbury’s live cartooning Festival weekends over the years and since 2006 had been on the organising team. Several of his Festival “Big Board” cartoons are featured in the exhibition.  The cartoons on display are mostly original artworks pre-dating his later digital work. Big board by © Noel Ford 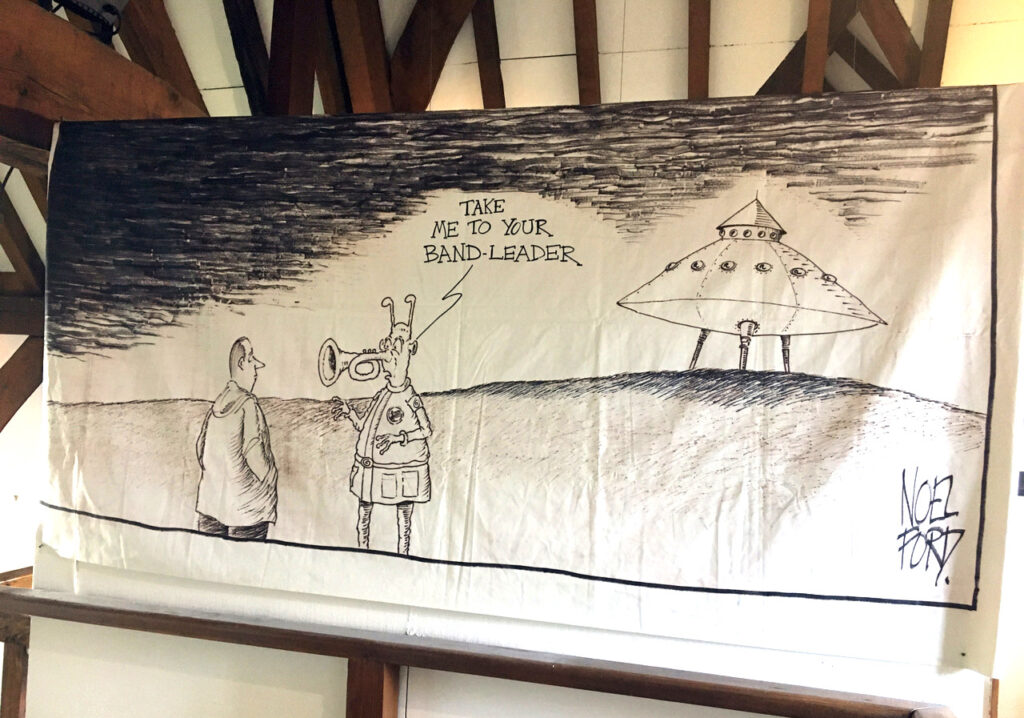 Another big board by © Noel Ford 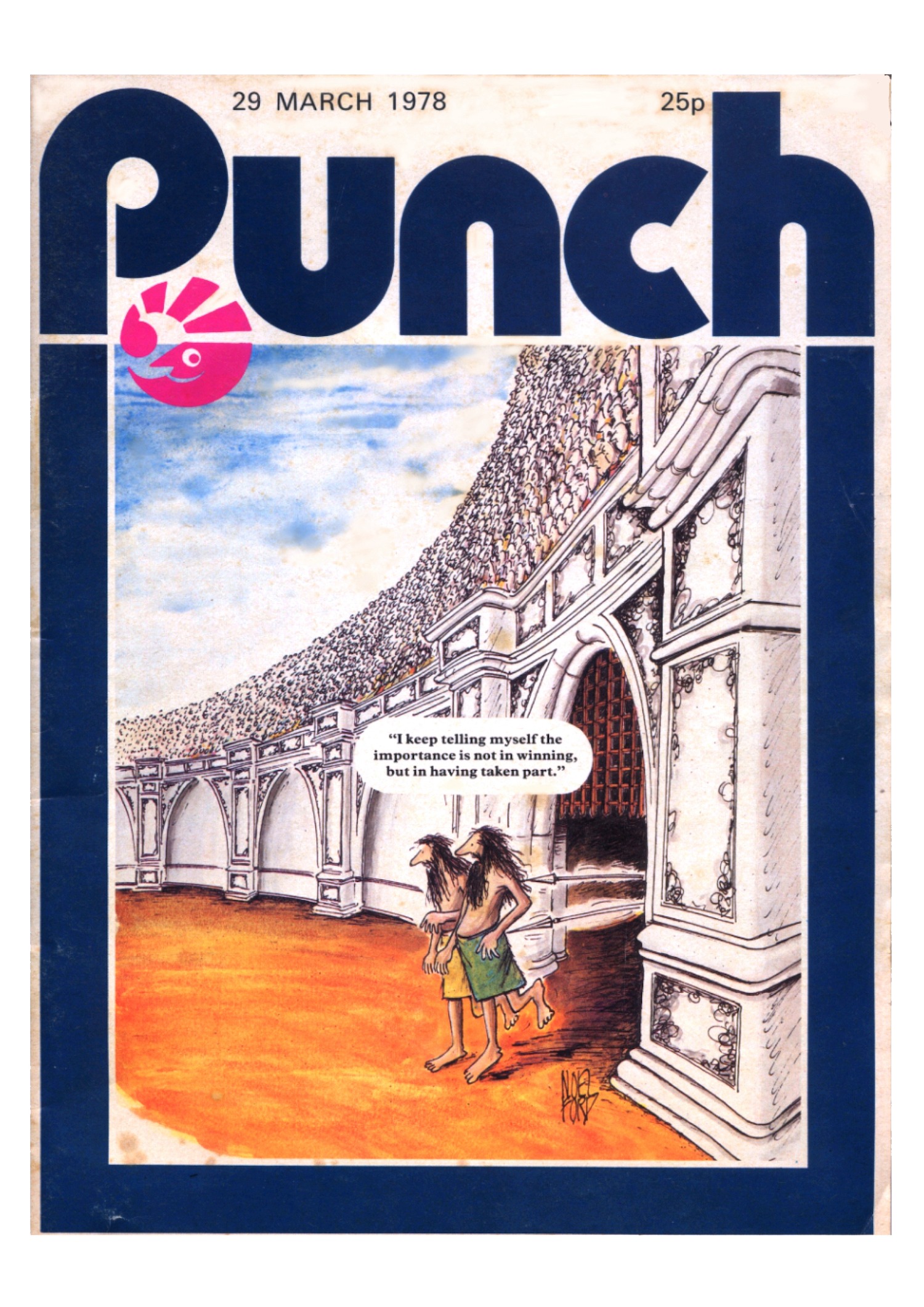 Noel was hugely influential in the cartooning profession. For many years he was a contributor to Punch magazine, providing several of their prestigious colour covers.  He was an active member of the Cartoonists Club of GB, and at the time of his passing he was its chairman. He was one of the founder members of the Professional Cartoonists Organisation. With three other top cartoonists he ran a cartooning postal course, several graduates of which are now established cartoonists. He was a pioneer of digital cartooning, encouraging and supporting others who switched from using traditional methods of drawing.  We are indebted to Noel’s wife Margaret for allowing us to create this exhibition.

Outside of cartooning Noel was an accomplished guitarist and always an enthusiastic member of the ad-hoc group of cartoonist ukulele players that assembled in jam sessions for their mutual enjoyment at festivals like Shrewsbury. 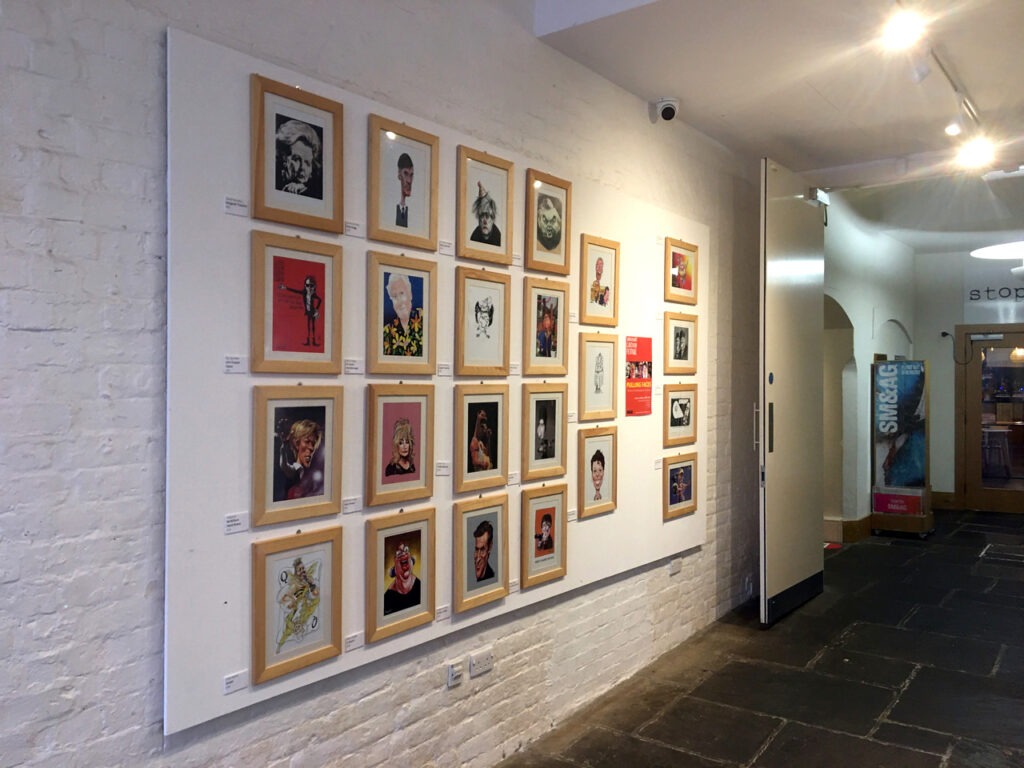 Over at the Art Gallery and Museum, is the “Pulling Faces” exhibition, a collection of caricatures of popular icons by top UK caricaturists, collated by Jonathan Cusick. 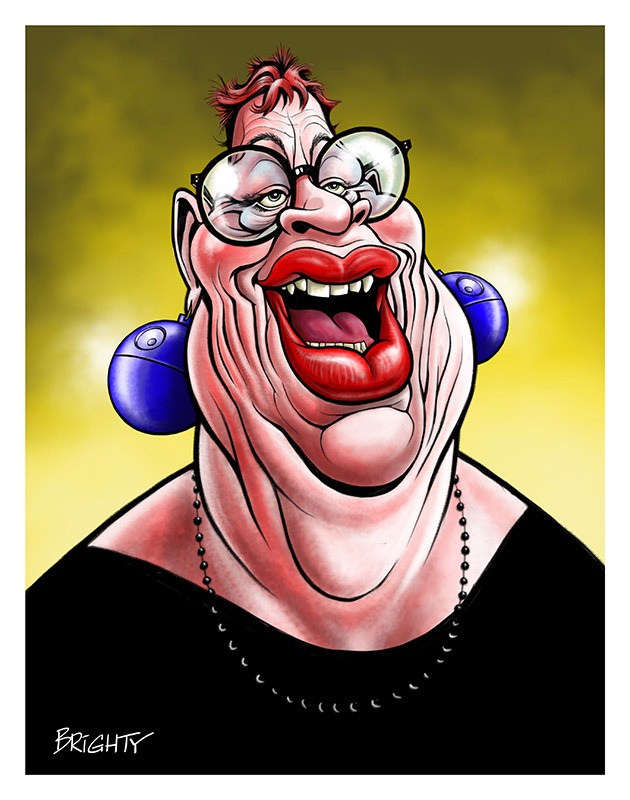 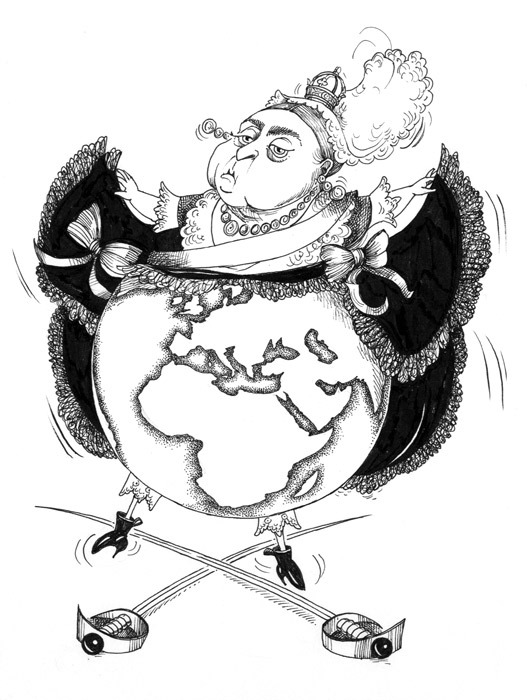 The Bear Steps selling exhibitions run until 29thApril 10am-4pm each day except Sunday, free admission. The Museum exhibition in The Shut (the Museum entrance hall) is also free and runs throughout April.

More details about the exhibitions on the Shrewsbury International Cartoon Festival website.