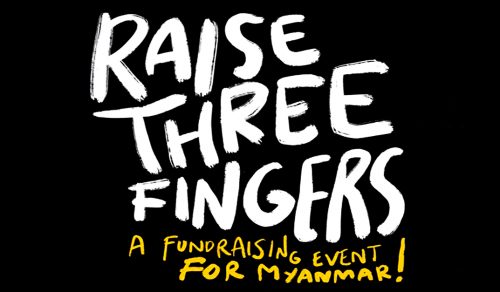 A military coup on February 1st of this year has returned the southeast Asian country of Myanmar (formerly known as Burma) back to full military rule. After the election in November 2020 was won by the National League For Democracy in a landslide victory, the military, known as the Tatmadaw, refused to accept the result […]