An exhibition where the nudes splayed on the gallery walls are male for a change! Cartoon by © Jeremy Banx The show is made up of art and cartoons. For the most part it’s figure painting, sculpture and drawings, but as in previous years’ exhibitions there will be a room given over to theme-related […]

Many cartoonists have contributed small canvases to the Stars on Canvas 2012 charity auction, which runs online until 2 December. They include Procartoonists.org members Jonathan Cusick, Noel Ford, Tony Husband, Royston Robertson, Robert Thompson, above, and Kate Taylor. There are also canvases by names from the worlds of sport, music and entertainment. The auction is in […]

Procartoonists.org member Pete Dredge was interviewed on the subject of the political cartoonist James Gillray for the BBC’s Sunday Politics Show in the East Midlands: Watch it here Pete visits a new exhibition of Gillray’s work at the Nottingham Contemporary gallery and talks about how the 18th-century cartoonist’s work strikes a chord with modern audiences with […]

Harrods is hosting Comic Timing, an exhibition of original British comic art encompassing a comprehensive slice through the British comic scene, from early Dennis the Menace and Oor Willie through to the likes of Watchmen and Viz. The show features artwork from comics as diverse as Jackie, Commando and 2000AD and by artists including Jamie […] 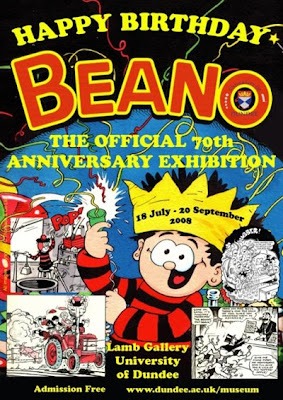 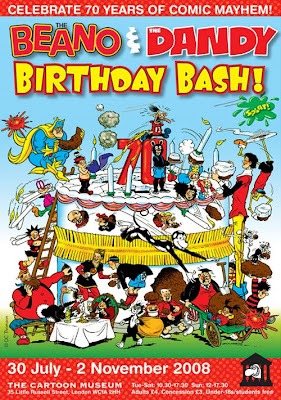 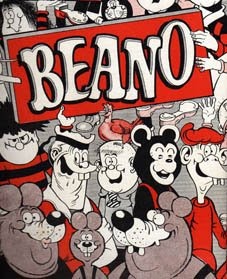 While we’re busy marking 60 years of the NHS this week, let’s not forget that another much-cherished British institution has a significant birthday approaching. On July 30, The Beano will be 70 years old. London’s Cartoon Museum will be holding a major Beano and Dandy exhibition to celebrate. It will run until November 2 and […] 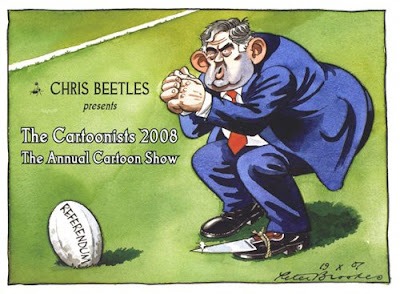 Cartoon by Peter Brookes of The Times An exhibition entitled Cartoonists 2008 opens at the Chris Beetles Gallery in London on April 8 and runs until May 3. It is the gallery’s second annual show devoted to the art of British cartooning, following on from its successful You Havin’ a Laugh? exhibition last year. The […]