Beauty or bunk? The art of creativity

Cartoonist and Procartoonists.org member Bill Stott talks creativity while trying to avoid the usual pitfalls “Creativity is bunk” – I can’t remember where I read that, but it sort of lodged, because its bizarre. Not unlike Big Brother being classed as entertainment. Maybe its one of the utterings of the great, good, and often dead. […]

The cartoonist as endurance athlete

In the week when applicants for the London Marathon find out whether they have been successful in securing a place in the 2011 event, Nick Newman, cartoonist for Private Eye and the Sunday Times, tells the Bloghorn why he takes part: I’ve always had the itch. Since living in London since the early 1980s, and […] 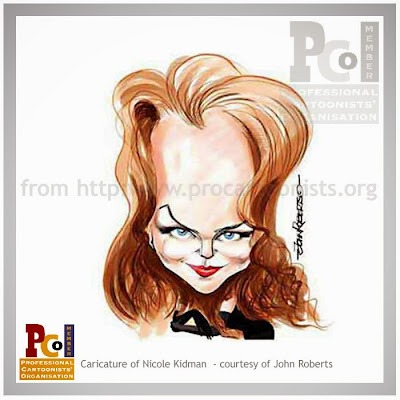 Well, this wasn’t the graphic humour controversy BLOGHORN was planning to publish, but this set of jokes, below, was so good, we thought we thought we had better go with it anyway. The creator is called Cyriak Harris. 8th November 2007British cartoon talent From the PCO (Professional Cartoonists’ Organisation)