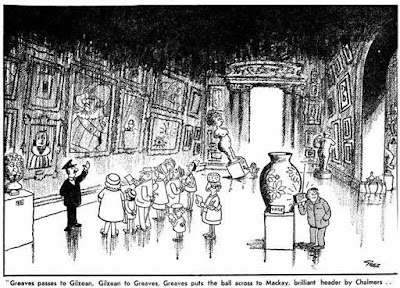 A Giles cartoon published in the Sunday Express in 1967.From the Culture Cartooned exhibition, courtesy of the British Cartoon Archive The question “What is culture?” was raised recently in a high-profile promo campaign for the BBC’s re-launched Culture Show. An exhibition of cartoons from the 20th Century that takes a light-hearted look at culture may […] 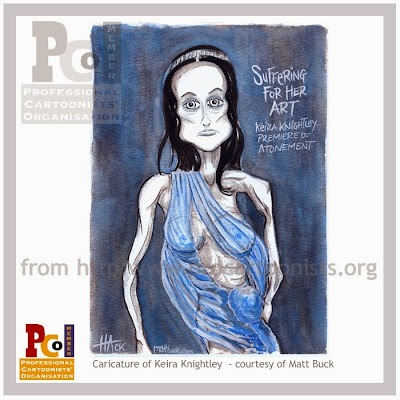