A recent New Yorker cartoon by Mick Stevens, above, led to a temporary ban on the magazine’s Facebook page this week, because it apparently broke the social network’s decency rules. Bob Mankoff, the New Yorker’s cartoon editor, looks in detail at the supposed offence on his blog. The latest collection of Punch artwork focuses on […]

UK comic retail chain Forbidden Planet has announced the start of sale for small press comics and self-published works in three stores around the country. The first outlets, Nostalgia & Comics in Birmingham, World’s Apart in Liverpool and Forbidden Planet in Manchester, are to have special racks to house works by independent comic makers from the UK […]

A pick of Posy Simmonds

Cartoonist and social satirist Posy Simmonds will be talking about her graphic novel adaptations of classic literature in London on Saturday 24th October. Posy will be demonstrating and discussing her work and particularly her recent book Tamara Drewe which was based on Thomas Hardy’s novel Far From the Madding Crowd. The film adaptation of Posy’s […]

Karen Rubins has been selected for the Victoria and Albert Museum‘s first comic illustrator residency, as mentioned previously in Bloghorn. Karen, who draws in a manga style was also placed as a runner-up in last years Japanese Embassy’s Manga Jiman 150 Competition. (via Forbidden Planet). 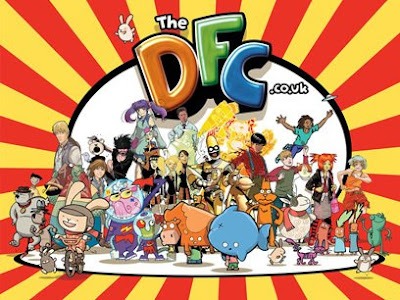 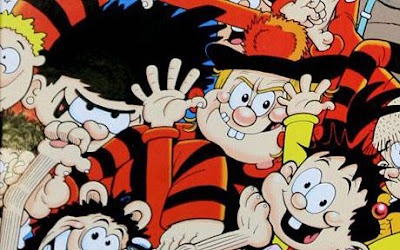