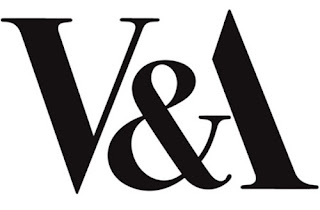 Graphic novel serialised in The Times 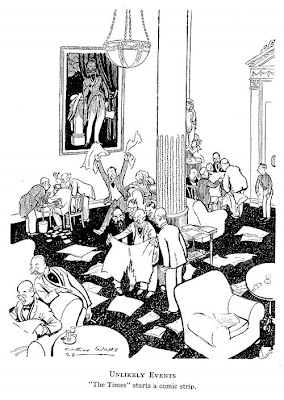 The resuts of The Observer’s graphic novel competition are out – and you can download the winning pdfs from this link.UPDATE:24th October 2007The Guardian Media Group generally, appear to be getting interested in drawn narrative…British cartoon talent23rd October 2007 From the PCO (Professional Cartoonists’ Organisation)

The graphic novel wave has reached the shores of the Daily Telegraph. Here is an excellent interview with the great Alan Moore.The best British cartoon talent From the PCO (Professional Cartoonists’ Organisation)

Bloghorn would like to offer sincere respects to the BBC for making a whole series of TV programmes about the history of graphic novels – or comics, as we used to know them. Read about episode one here, and set your televisual recording devices for the times listed here (Above image, courtesy of the BBC) […]