Quarantoons: Cartoons From the New Normal 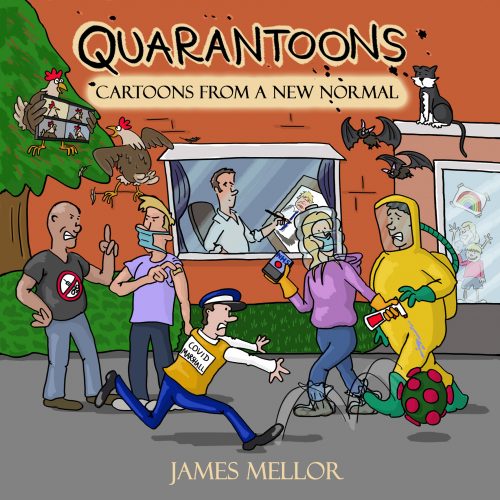 PCO member James Mellor introduces his new book: The coronavirus pandemic has caused the biggest changes to our society in my lifetime.  The changes have been extreme and have affected all aspects of how we live and work.  Importantly, the new way of living has also proved to be very funny, on occasion.  Has anyone […]