We like anything that bigs up the noble art of cartooning and a new French documentary called Cartoonists: Footsoldiers of Democracy does that with its title alone. Details of a UK release date or TV screening have not been revealed but this English-subtitled trailer recently appeared on the internet, so hopefully we will get to […] 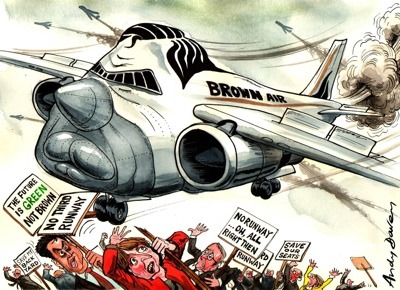