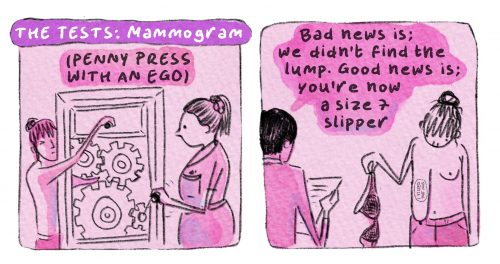 Tat Effby writes: Cancer isn’t funny. I wouldn’t dream of making jokes about it. Or so I thought until I got it, after which point I’m afraid it was open season. I’ve written about my experience of breast cancer in a graphic short story called Cancer Sells. It was my entry for the Jonathan Cape / […] 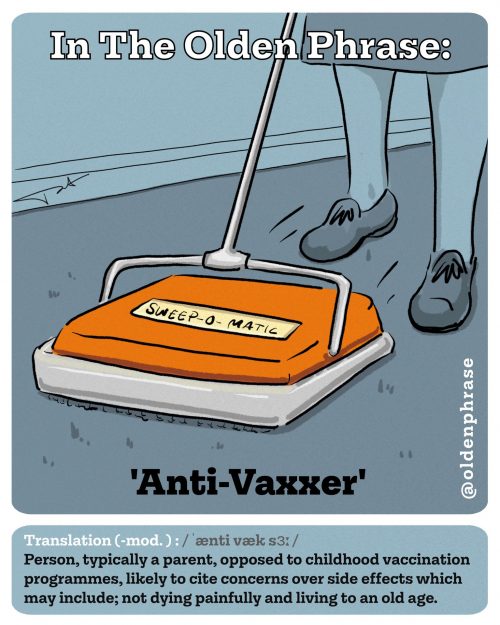