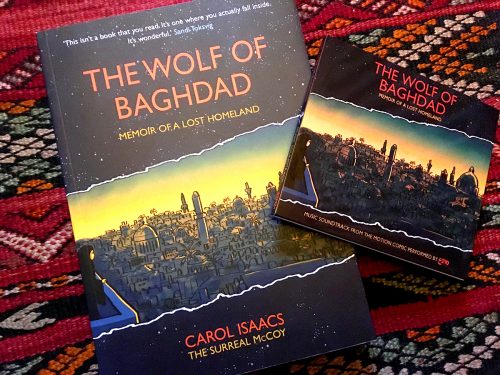 The Wolf of Baghdad – a memoir of a lost homeland

The Wolf of Baghdad

The Finns have a word – kaukokaipuu, which means a feeling of homesickness for a place you’ve never been to. With funding from Arts Coucil England PCO member The Surreal McCoy is embarking on an audio-visual project called The Wolf of Baghdad. It will tell the story of her family’s lost homeland, a place that […]