The British attitude to words and pictures

If you perused the Sunday Times this week, you may have come across a couple of sentences that neatly sum up all that is wrong about the British attitude towards drawings that accompany words. Cosmo Landesman opens his review of the film Persepolis, which is based on the graphic novels by Marjane Satrapi, with this […] 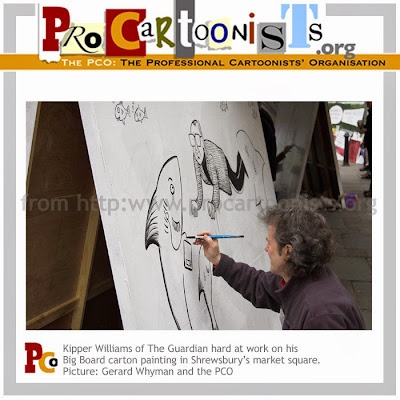 PCOer Kipper Williams at work on a Big Board during the recent cartoon festival. Bloghorn will be publishing more reportage from the event shortly. It’s British cartoon talent From the PCO (Professional Cartoonists’ Organisation) 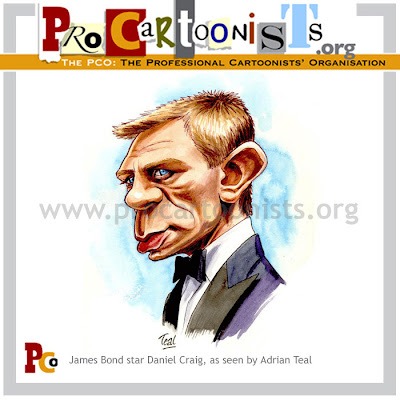 PCOer Adrian Teal (click to enlarge his Daniel Craig drawing, above) discusses the neglected art of the caricaturist: If press cartoonists are feeling neglected, press caricaturists are feeling doubly so. The PCO is pursuing an admirable policy of singing the praises of the cartoon to anyone who’ll listen. The highly specialized trade of caricature is […]

Cartoon Artist of the Month

Bloghorn has been taking a break from our regular cartoon Artist of the Month feature while busy talking about the goings on for Shrewsbury, but it will be back next Friday.It’s British cartoon talent From the PCO (Professional Cartoonists’ Organisation) 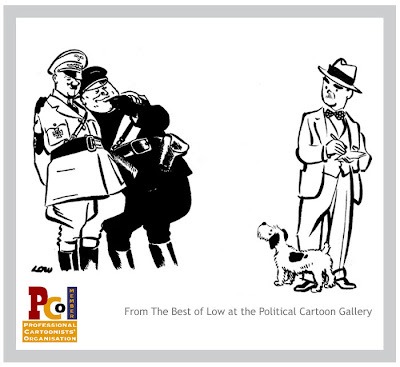 Cartoons in the Arts section 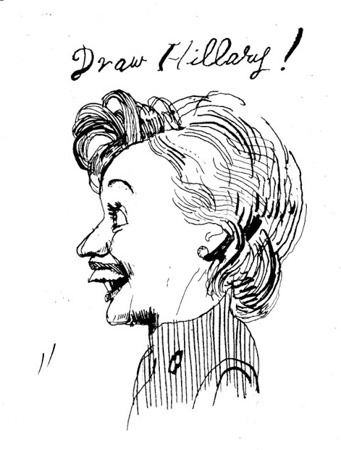 After a weekend exploring the subject of “Art” at the Shrewsbury Cartoon Festival, it was good to see The Guardian dedicating several pages of its G2 Arts section to cartoons yesterday.Hillary Clinton by Barry Blitt, from The Guardian The paper carried an article looking at the work of cartoonists attempting to get to grips with […]

Here is a link to a nice video report on part of the cartoon festival. This was produced by journalist Richard Tisdale who works at the Shropshire Star newspaper. Thanks Richard.It’s British cartoon talent From the PCO (Professional Cartoonists’ Organisation)

The many friends of cartoonists

Cartoon events are all about spreading the news of great pictures.The festival organisers would like to thank, via Bloghorn, the many writers, bloggers and journalists who have supported the promotion of the festival and the cartoonists who make it.It’s British cartoon talent From the PCO (Professional Cartoonists’ Organisation)

Bloghorn would like to offer some applause to the official organisers and sponsors of the Shrewsbury International Cartoon Festival, as the main event weekend has just passed by. More than 40 cartoonists attended and with a little light herding they provided the public with a large range of activities over three days and at numerous […]