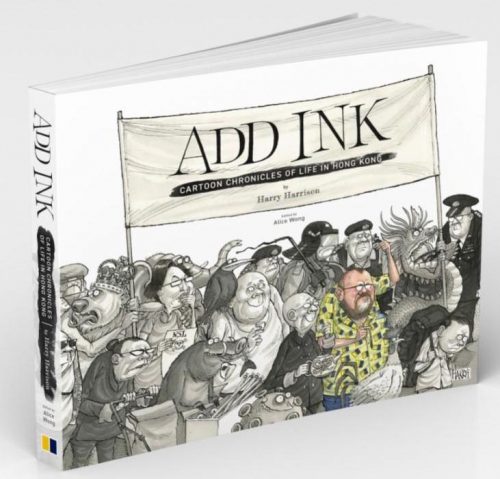 Kasia Kowalska writes: The Marcel Duchamp in Herne Bay Festival, which many Procartoonists members took part in, has won a hat-trick of gongs at the Culture Awards for East Kent. It was given the experience award, best project involving the wider community and the people’s award — the latter voted by the public. Our congratulations go to […]

It’s time for another cartooning news Round-up and we kick off again with a few busy Procartoonists.org members … Rob Murray has illustrated a new book called The Good Psychopath’s Guide to Success by Andy McNab and Professor Kevin Dutton (above, left to right). “Part of the idea,” Rob tells us, “is to get across […]