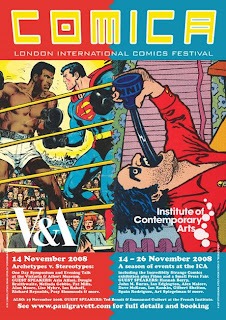 The mayor of London's cartoonist 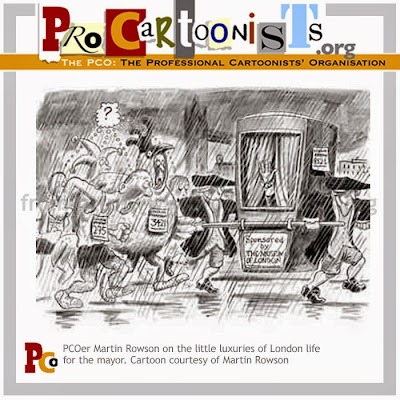