It's all about presentation 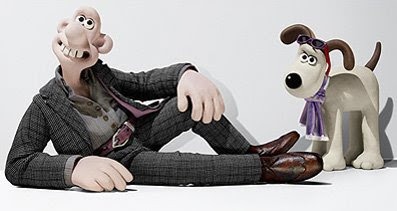 It’s something all cartoonists dread: you open up a magazine and see one of your precious works in print but they have done something to it. It may be a changed caption, an amended drawing, the cartoon has been printed too small … whatever, it’s a bit annoying. Here, cartoonist and blogger Mike Lynch takes […]