Fear and loathing at Cartoon Museum

A major retrospective on the work of Ralph Steadman to mark the acclaimed cartoonist’s 77th birthday on 15 May opens at the Cartoon Museum in London tomorrow (1 May).  Steadman @ 77 will feature more than 100 original artworks and span the full range of his work including his first Punch cartoon, from 1956, and […] 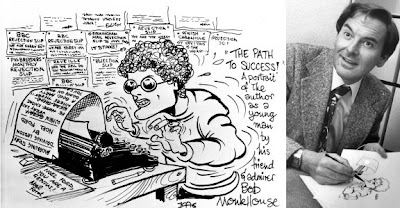