Press One to Continue Nightmare 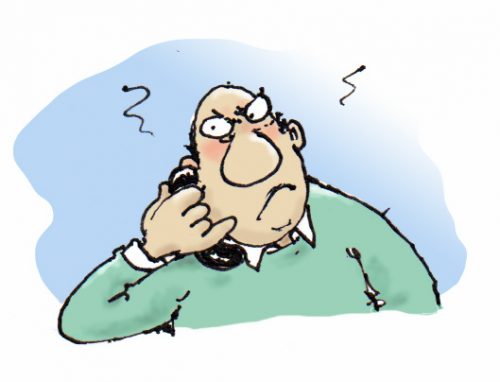 Rupert Besley writes (mainly because he couldn’t get through on the PCO helpline): I’m sure I’m not alone in my dislike of having other people’s words being put into my Choose from one of the following options, then click on Next to continue: – orifice – earplug – lexicon – exhaust pipe – rear end […]