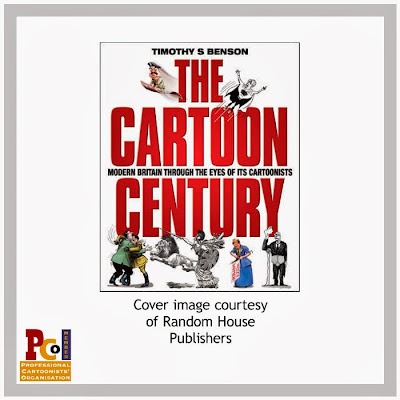 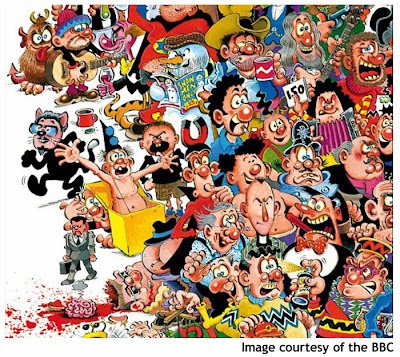 PCO member Royston Robertson reviews the third episode of Comics Britannia, broadcast on BBC Four 24th September 2007. THE final part of BBC Four’s Comics Britannia covered the period from the late 1970s when comics grew up. OK, maybe “grew up” is not the right phrase – especially as the programme opened with a look […]

PCO member Royston Robertson reviews the second episode of Comics Britannia, broadcast on BBC Four 17th September 2007. You can read his first review here THERE was a very different cast of characters for the second part of the Comics Britannia documentary, and not just on the page. Gone were the quiet, eccentric types such […]

PCO member Royston Robertson reviews the first episode of Comics Britannia, broadcast on BBC Four 10th September 2007. VARIOUS bigwigs at the Beeb have suggested recently that BBCs Three and Four could be axed, in a cost-cutting move. The former is fine by me – there’s only so many times you can watch Two Pints […]