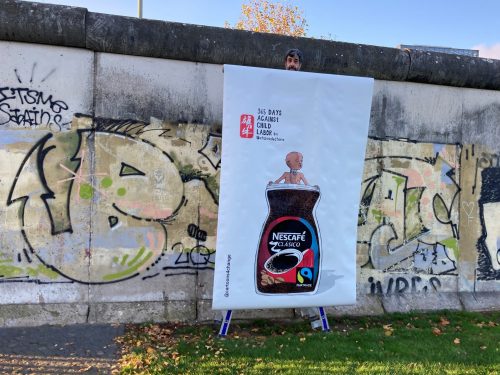 Fernando Morales-de la Cruz of Cartoons For Change writes: On the 72nd anniversary of the Universal Declaration of Human Rights Cartoons for Change denounces violation of the human rights of 300 million child workers The Cartoons for Change initiative brings together hundreds of cartoonists, illustrators and artists from all continents committed to the eradication of […] 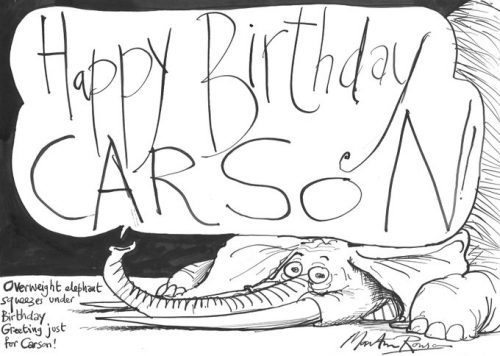