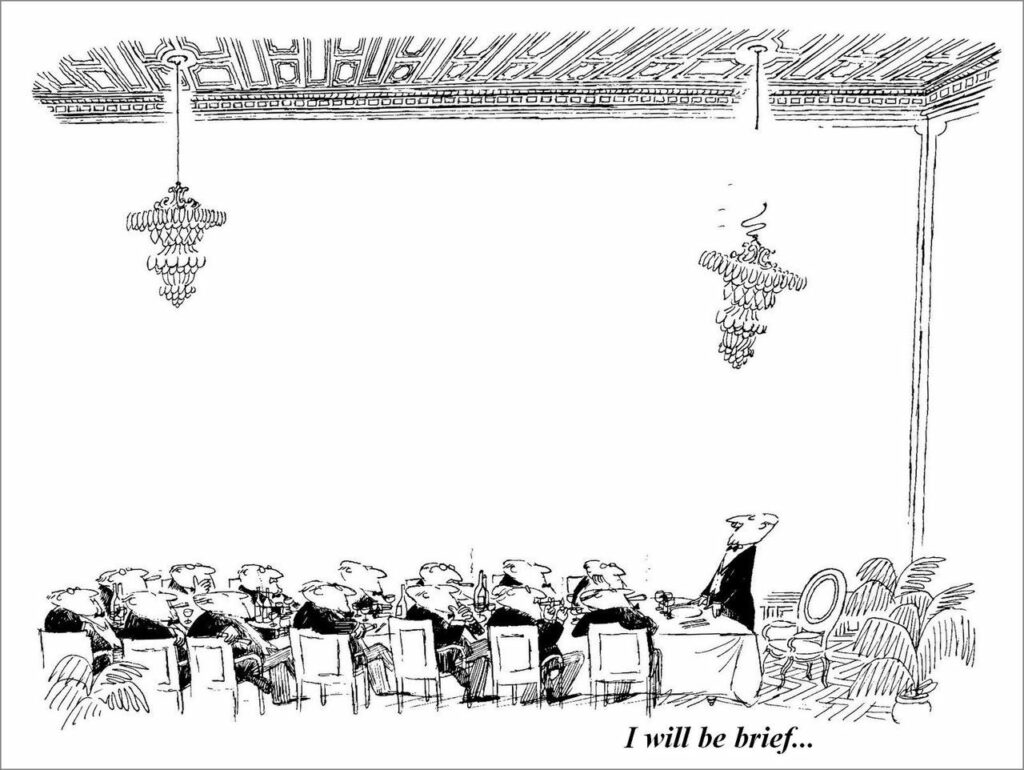 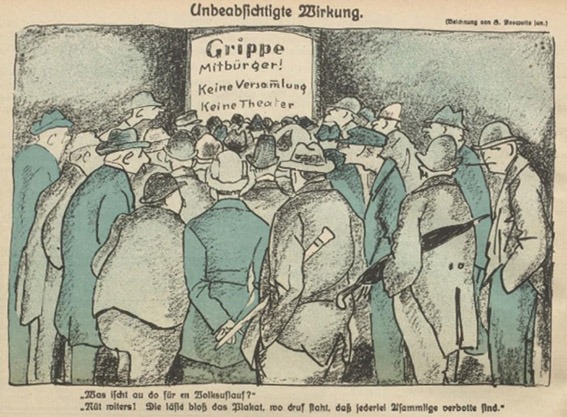 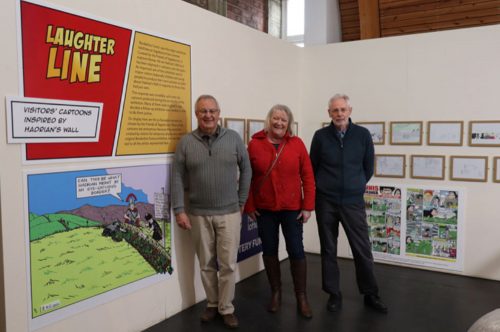 Rupert Besley writes: Congratulations to the organisers of Laughter Line in Wallsend. And commiserations too. No sooner had they got their cartoon exhibition set up than in came the requirement for museums and galleries to close (at present Segedunum have made that provisional to 1st May). Last year, you may remember, saw the Tyneside museum mounting […]