In collaboration with artists and creatives in Myanmar (formerly Burma), PCO are running #threefingers a social campaign in support of local cartoonists and artists, and in recognition of the deteriorating situation there. A landslide election for the National League for Democracy party was overthrown by a brutal military coup on February 1, 2021, sparking a national Civil Disobedience Movement (CDM). 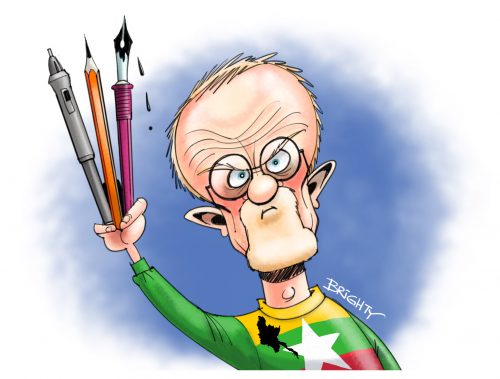 PCO members have been drawing a selfie giving the three fingered salute in solidarity with the movement. The three-fingered salute has become a symbol of resistance in protest and in art. Across the milk tea nations, from Myanmar to Thailand to Hong Kong, the gesture represents a global solidarity for democracy, defiance against tyranny, and the fight for freedom. 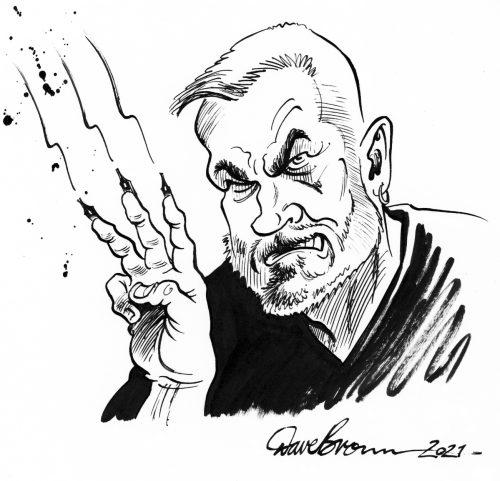 The Tatmadaw (Burmese Army) has cracked down hard on protestors, as they have in previous civil uprisings. They have reigned with terror in Myanmar’s border states for generations, leading a vicious campaign to remove the Rohingya minority from the country, in 2017. 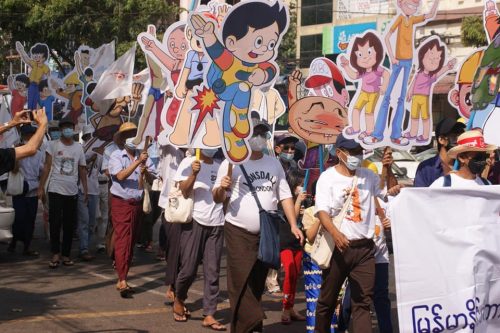 Myanmar artists have used their art to project the nation’s voice and call upon artists and allies from all nations to raise three fingers for human rights, freedom and democracy. 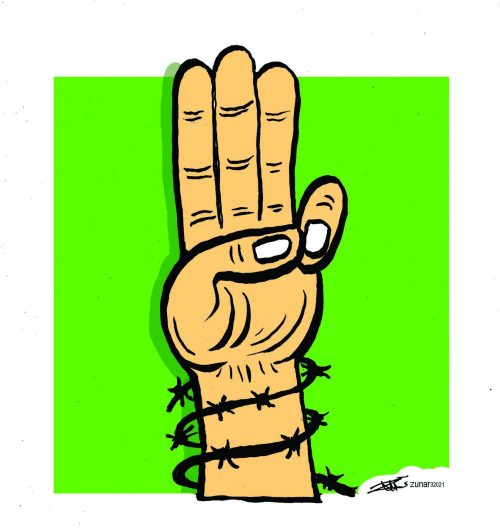 We are partnering with the Burma Campaign UK and Three Fingers.org, to bring the campaign to a global audience. The artwork will be displayed on the site with a view to selling (with the creator’s permission). All proceeds will be directed to Mutual Aid Myanmar, an organisation assisting civil society in Myanmar. 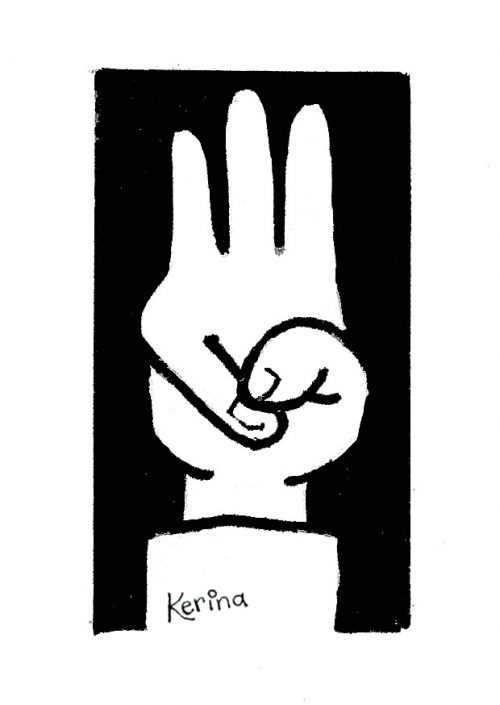 Please retweet/repost whenever you can with the hashtag #threefingers and these social media handles: 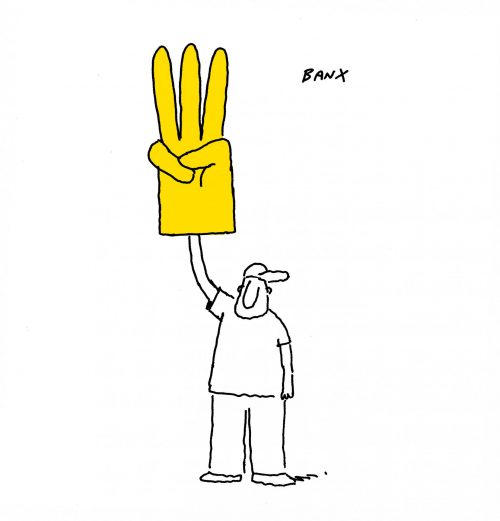 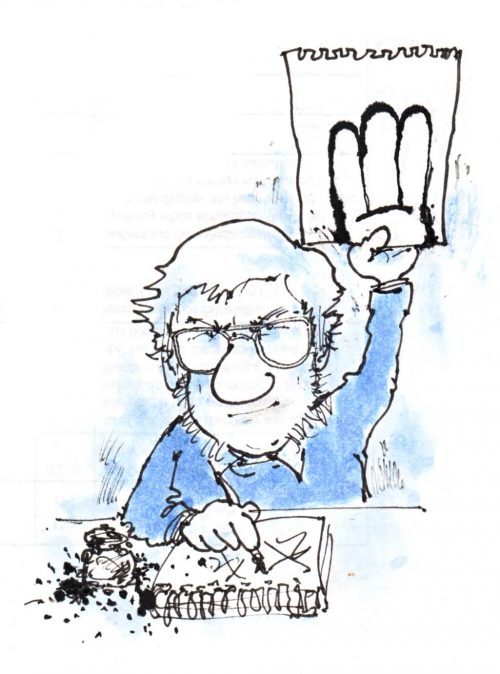 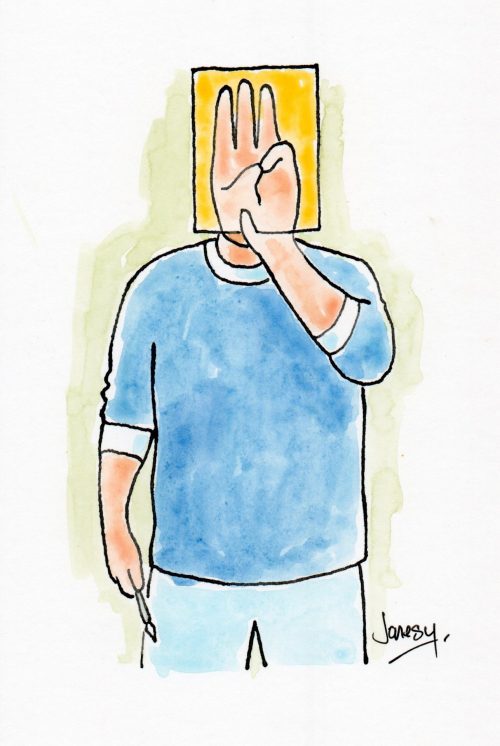 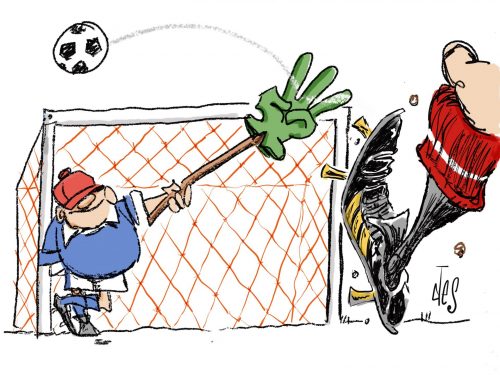 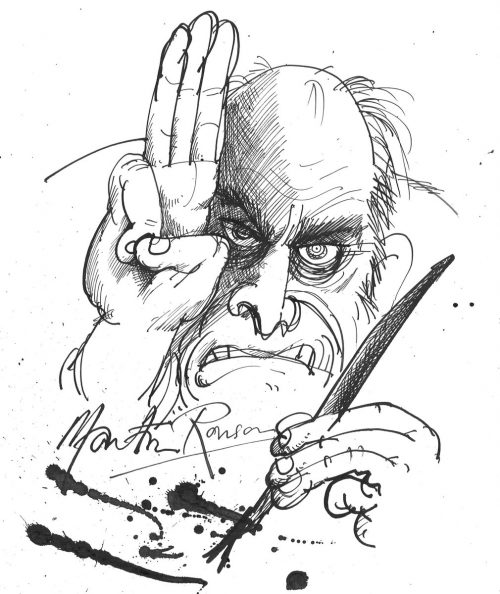