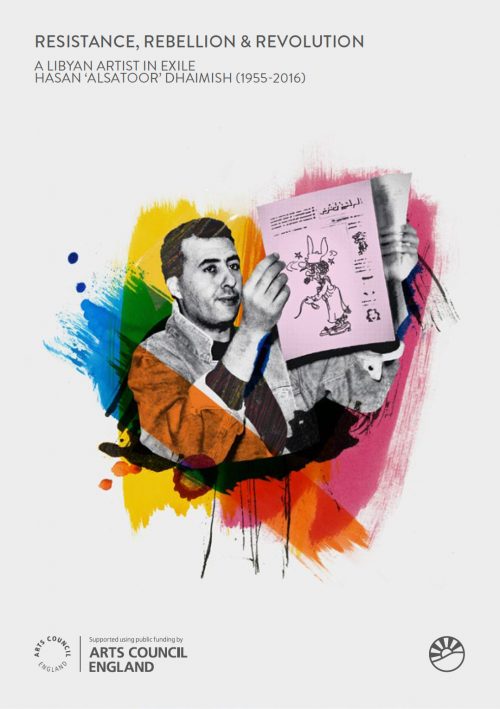 Poster illustration by © Christopher Burke Clive Goddard writes: Coming very shortly to a library near you (if you live in, work in or are visiting that London): A free exhibition of cartoons on the theme of London, past and present, drawn by members of the Professional Cartoonists’ Organisation (PCO). Be it kings and queens, […]