Say 'I do' to Marriage à la Mode 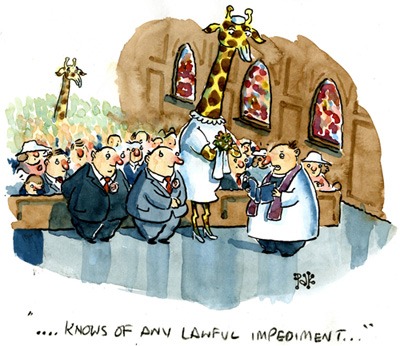 A cartoon exhibition looking at all aspects of married life – for better, for worse – opens at the Cartoon Museum in London this Wednesday (March 23). Cartoon above by Pak

As Prince William and Kate Middleton prepare to tie the knot on April 29, Marriage à la Mode: Royals and Commoners In and Out of Love promises “a bouquet of barbed wit” on the subject of marriage.

It will feature musings on matrimony from cartoonists past and present, including William Hogarth, who created a series of works that give the show its name, James Gillray, H.M. Bateman, Donald McGill, Carl Giles, Mel Calman, Ralph Steadman and Posy Simmonds. 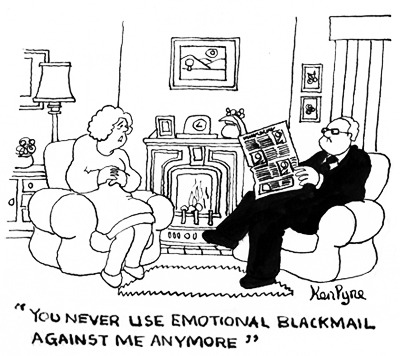 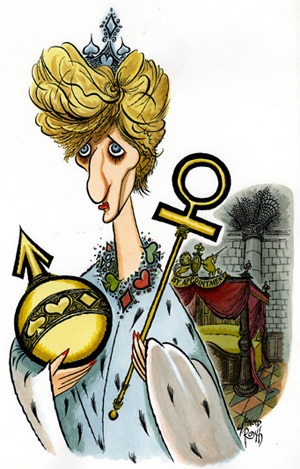 Despite being its inspiration, the royal couple are unlikely to give the show their seal of approval. As well as looking at some of the less successful aspects of marriage, some cartoons remind us of a certain royal wedding from 30 years ago that did not go too well, as seen in this 1995 Time magazine cartoon by Arnold Roth, right.

William and Kate may also not want to be associated with the work of Reg Smythe, who features in the exhibition and is famous for creating the less-than-idyllic marriage of Andy Capp and Flo.

For more details visit the museum website. Marriage à la Mode runs until May 22, by which time those commemorative royal wedding tea towels may well be frayed at the edges.