The Inking Woman – 250 years of wit and insight 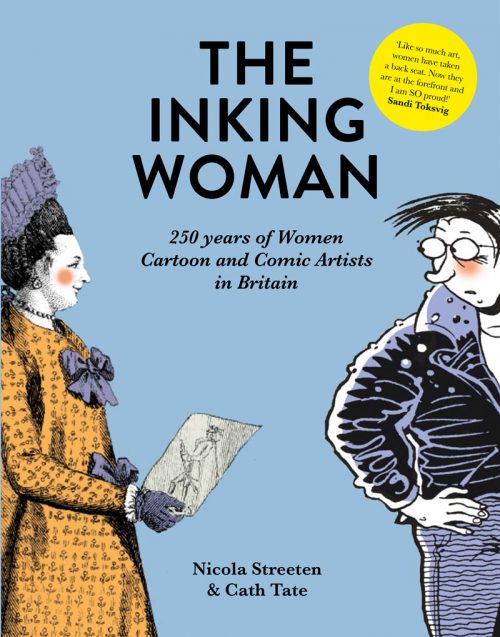 “It matters that we remember women’s history. Like so much art, women have taken a backseat. Now they are at the forefront and I am SO proud!”

This timely and welcome book celebrates the massive contribution women have made, and continue to make, to cartooning and comics culture. Many were and are – still! – criminally unsung because, for many years, cartooning has been seen as a male preserve. The Inking Woman rights many of these wrongs, pointing out that women have been drawing and publishing cartoons for longer than most realise.

In the early 1760s, Mary Darly illustrated, wrote and published the first book on caricature drawing published in England, A Book of Caricaturas. In the nineteenth century, Britain’s first comic character, a hugely popular “lazy schemer” called Ally Sloper, was developed by the actress and cartoonist Marie Duval (1847–1890). Cartoons were used by suffragettes to promote their cause and, during the Great War, artists such as Flora White and Agnes Richardson produced light-hearted propaganda comic postcards.

The 1920s saw a few women cartoonists appearing in newspapers on a more regular basis. Sadly, they felt it necessary to sign their work with their surname so most readers were unaware of the cartoonist’s gender. During this decade Mary Tourtel created Rupert Bear for the Daily Express. Another immensely popular and successful cartoon strip was born and, nearly a hundred years later, the character is still going strong. 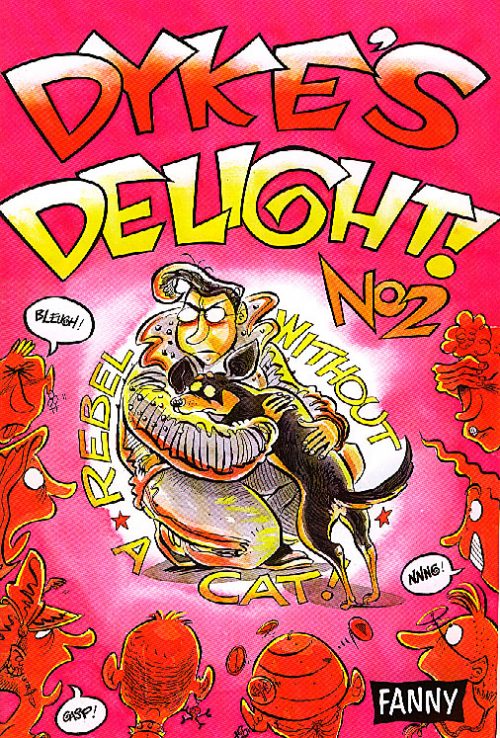 “From the 1960s, feminism inspired cartoonists to question the roles assigned to them and address subjects such as patriarchy, equal rights, sexuality and child rearing, previously unseen in cartoons. Over the last thirty years, women have come increasingly to the fore in comics, zines and particularly graphic novels.”

We obviously couldn’t let this pass without highlighting the contributions of PCO members Sally Artz, Kate Charlesworth and committee member The Surreal McCoy. There is an honorable mention for the PCO’s Kate Taylor too. 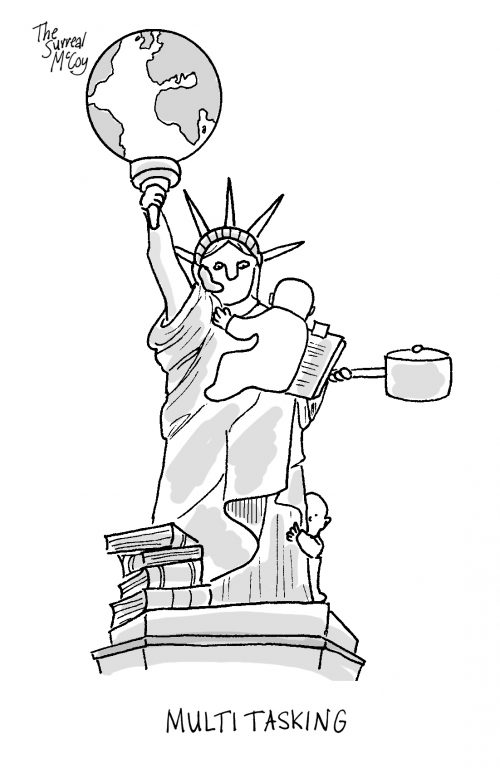 Based on an exhibition of the same name, held at the Cartoon Museum in 2017, and published by Myriad Editions, The Inking Woman is editied by Nicola Streeten, co-founder of Laydeez Do Comics, and Cath Tate, founder of Cath Tate Cards.

It is, quite simply, a must buy for cartoon lovers.