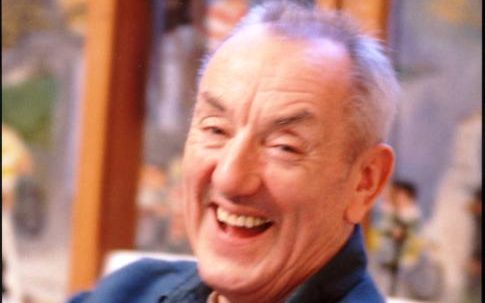 The PCO is sad to report that Frank Dickens, the creator of the much loved comic strip “Bristow”, has died aged 84.

“Bristow” was initially rejected by every national newspaper and first appeared in the regionals. The Evening Standard decided to take it in 1962 and it went on to be syndicated worldwide, except in the US, where Dickens rejected suggestions that his characters should be Americanised.

According to The Guinness Book of World Records it became the longest-running daily cartoon strip by a single author.

However Dickens’s greatest success, in financial terms at least, came through the syndication in the US of another strip entitled “Albert Herbert Hawkins: The Naughtiest Boy in the World”, even though it was banned from some American school libraries for advocating “defiance of adult authority by showing misbehavior for which the protagonist goes unpunished”.

An interesting technical side note is that Dickens is said to have invented the device whereby the words of the action (“tap, tap”; “flick, flick” etc) appear beside the character. He claimed it came about due to his inability to draw expression and movement well enough. 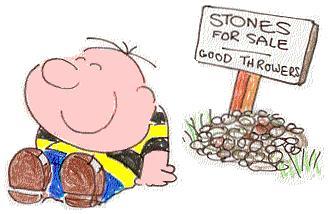 Dickens also wrote several children’s books (one of which was illustrated by Ralph Steadman) and had work adapted for stage and radio. He also wrote two thrillers centred around the world of cycle racing, something he knew a great deal about, having moved to Paris after doing his National Service, hoping to compete in the Tour de France but failing to qualify…

His obituary in The Daily Telegraph (see link below) tells of a life lived and a penchant for disrobing at inappropriate moments. Dickens’s marriage, to Maria del Sagrario, ended in divorce after 13 years, he recalled, because “when she learnt to speak English she realised she didn’t like me.” Their daughter survives him.

The Daily Telegraph obituary can be read here