Superheroes to the rescue for News Corporation Australia? 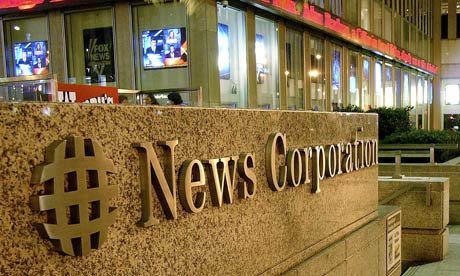 Newspapers offer a free comic to win back readers.

As champions of the cartooning, illustration and comic book arts, the PCO have, in the past, drawn attention to the false economies perpetrated upon our industry by faceless bean counters in articles such as this.

Now another bizarre twist is added to this ongoing saga.

It’s all up for grabs Down Under as News Corporation Australia try to boost their ailing print circulation figures by launching a Marvel Super Heroes Collection. 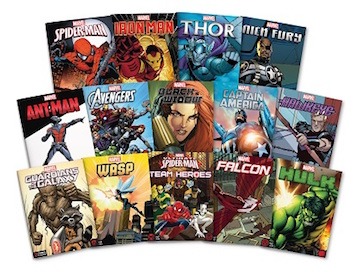 The first collectable comic book, featuring Spider-Man together with a collector’s case, will be free with the purchase of a newspaper, while subsequent issues will sell for $2.60 each over the two-week period.

“Super heroes are a part of growing up as they inspire and motivate kids to achieve the impossible,” said Damian Eales, MD, metro and regional, News Corporation.

“Fingers crossed they’ll have a similar effect on our newspaper sales”, he might have added…

Thanks to The Surreal McCoy, via Glen Le Lievre, for drawing this to the Blog’s attention.

You can find more information on this story at the Print 21 site.