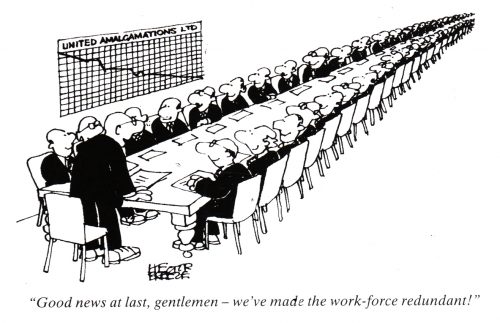 The sad news of the passing of Hector Breeze not long after celebrating his 90th birthday, has, unsurprisingly, brought in a flood of tributes from fellow cartoonists, all recognising the greatness of the man along with the warmth, charm and wit of his cartoons. Hero, wonderful, great, favourite, brilliant, classic, prolific… are words piling up on the PCO forum from the pens of Pete Dredge, Noel Ford, Roger Penwill, Mike Turner, Neil Dishington, Andrew Birch, Glenn Marshall – and expect more to come as the news spreads. 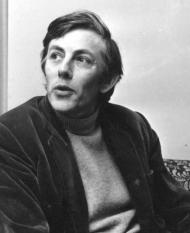 Hector Breeze developed what was surely the perfect cartooning style for the kind of pocket-sized gags he churned out so prolifically and successfully over so many years (since the late 50s). With their robust lines, economy of detail and strong use of solid blacks, HB cartoons were instantly recognisable as his and stood out a mile off as funny. Central to them were his stock characters, ever charming, ever bewildered. Tramps, army chaplains, oddballs, kings. You had to warm to them.

‘Gentle humour’ is a damning phrase, usually coded for ‘not funny’. Hector Breeze cartoons were never savage or angry, but they were funny. Damned funny. 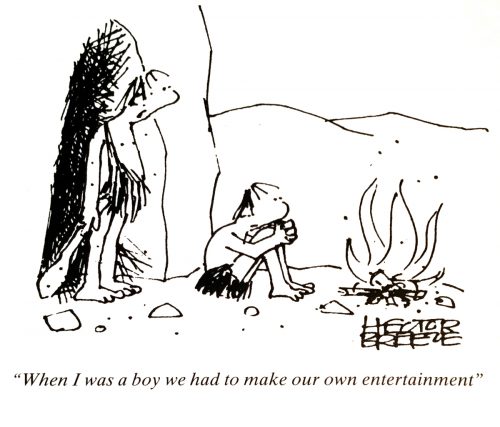 He sold his first cartoon to Melody Maker in 1957 and over the following five decades and more, Hector Breeze cartoons brought sheer enjoyment to national publications that included Private Eye, Punch, the Evening Standard, the Mirror, Sketch, Guardian and Express. Having begun in a government drawing office, he later worked in advertising. Among his other skills (no surprise from the clarity of his signature) was letter-carving in stone. 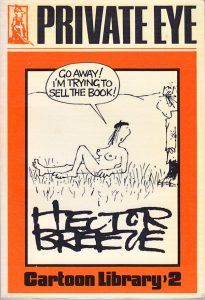 As with Sprod, it took me some while to discover that Hector Breeze was his real name and not something dreamt up as pen-name (he couldn’t have hit on better if he had tried).

In 2011 the PCO Blog team put together a piece on the Top Ten of Cartoonists’ Favourite Cartoonists. Pete Dredge’s choice was Hector Breeze, illustrated with a perfect gag and summed up exactly right:

‘Out of the mouths of his mundane, benign, chunkily drawn characters comes the sharpest of captions.’

In 1996 Ralph Steadman wrote that Breeze’s “clumsy bewildered characters restore my faith in the seriously daft.”* 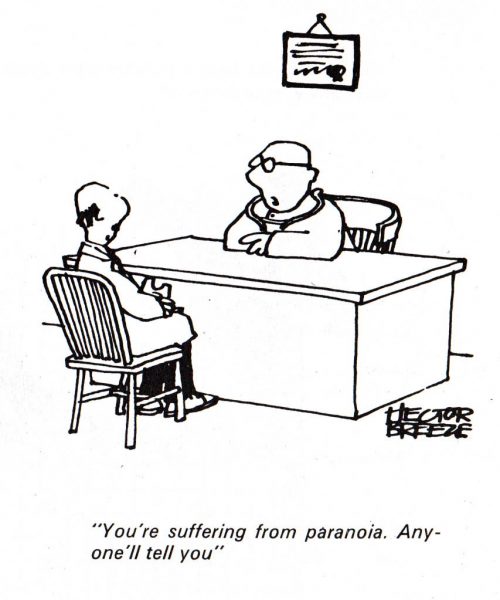 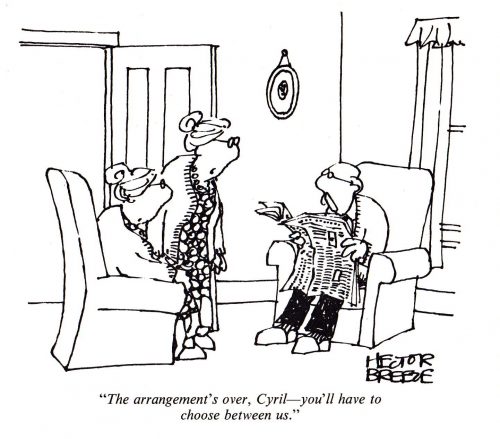 Our thoughts are with Hector’s family.

*Quote and photo courtesy of  The British Cartoon Archive