This weekend would have seen the main events of the Shrewsbury International Cartoon Festival  but sadly, like so much else, it has had to be cancelled. One of the organisers, Roger Penwill, commented a few weeks ago when the postponement was announced “We felt that we had no choice as the nature of the event, encouraging many members of the public to come to an indoor space, ran contrary to the guidance on tackling virus spread. More importantly we did not want to put at risk the health of any member of the cartooning community or their families”

The theme was ‘twenty twenty vision’ so the organising committee should’ve been visionary and seen Covid 19 coming!

In the meantime, here for your edification and delight, is a selection of optical illusionary cartoons selected by Roger that would’ve been part of the the Bear Steps Gallery exhibition. All drawn from/by the PCO fraternity. 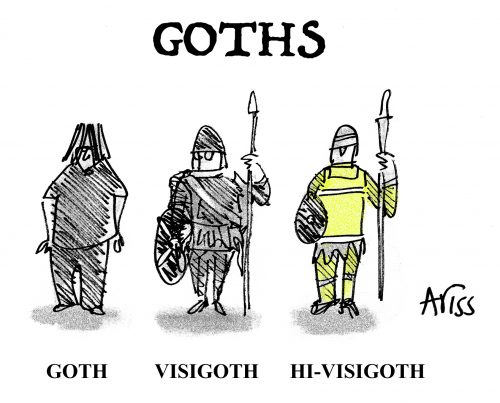 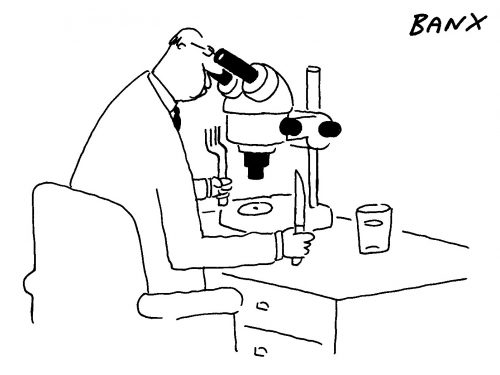 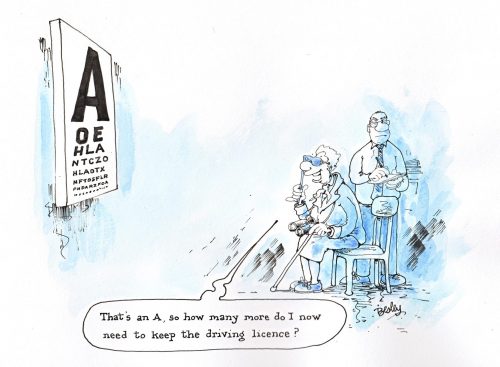 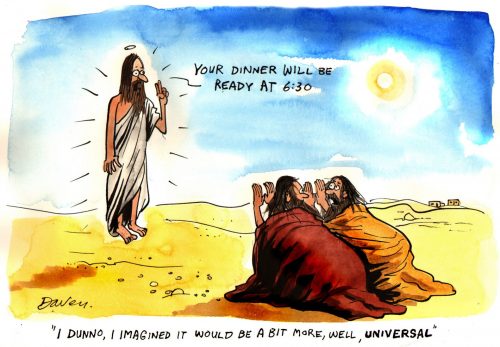 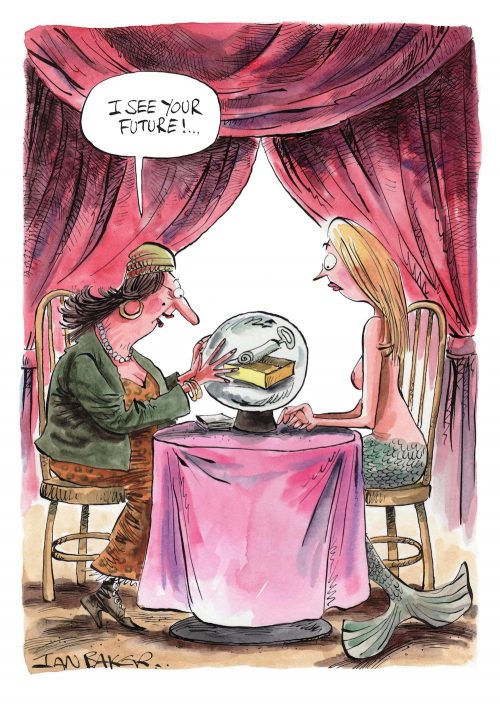 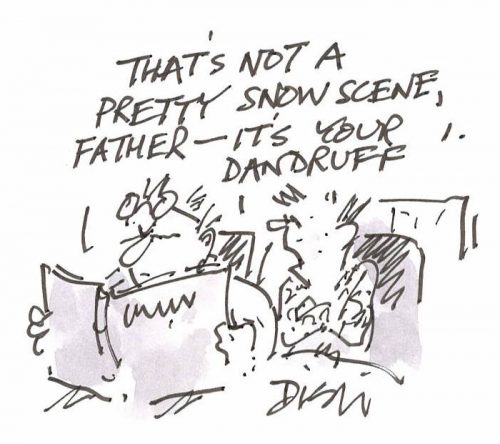 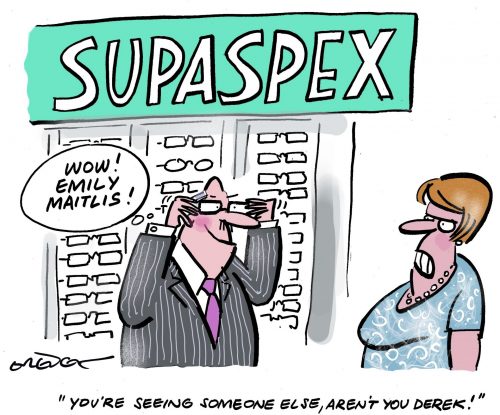 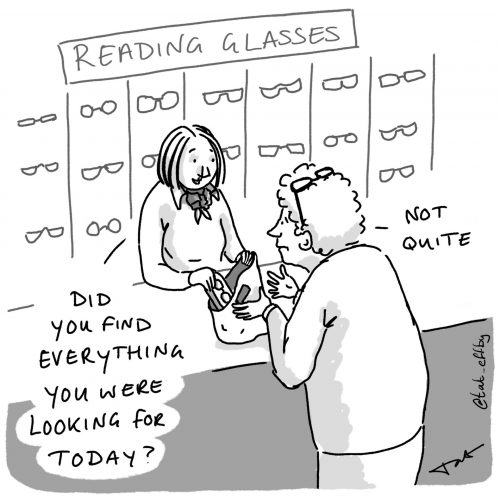 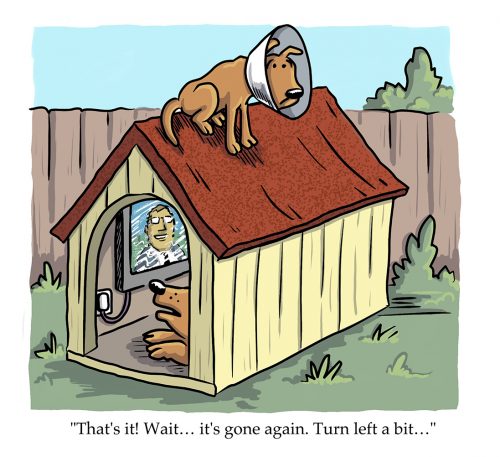 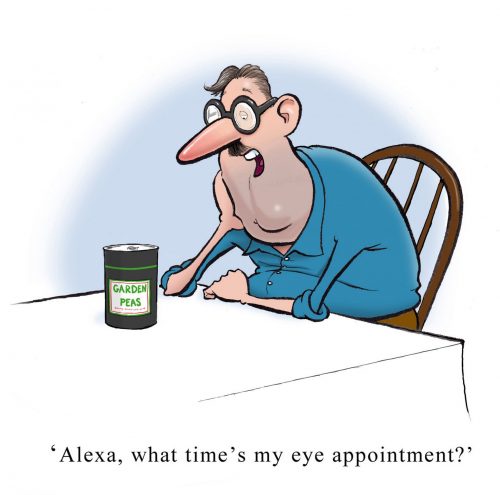 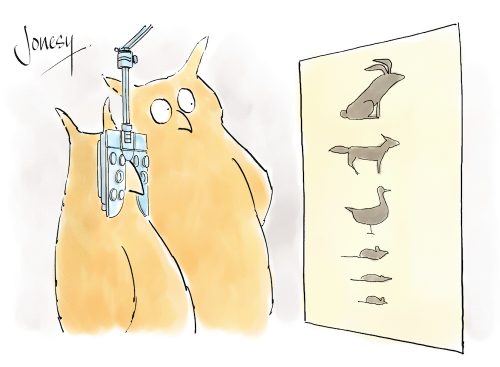 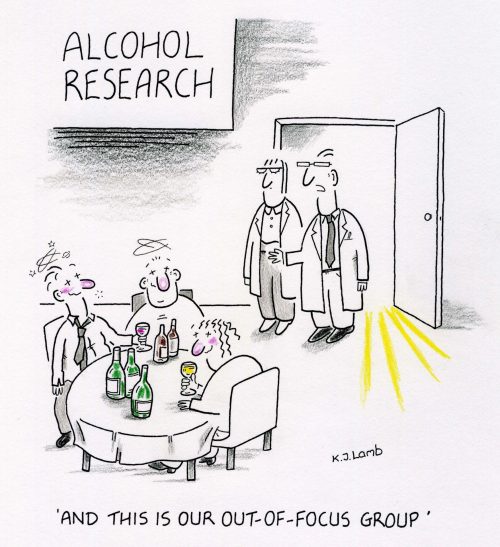 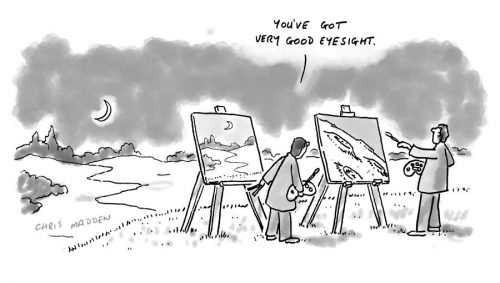 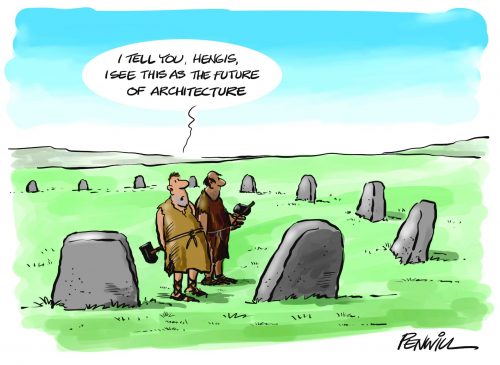 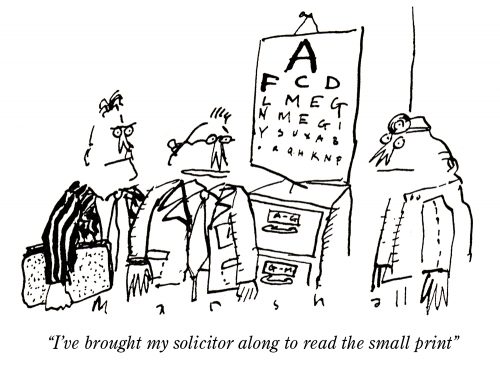 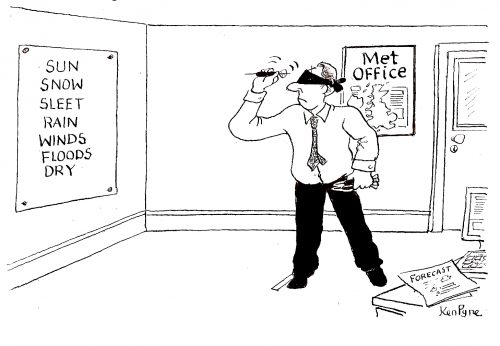 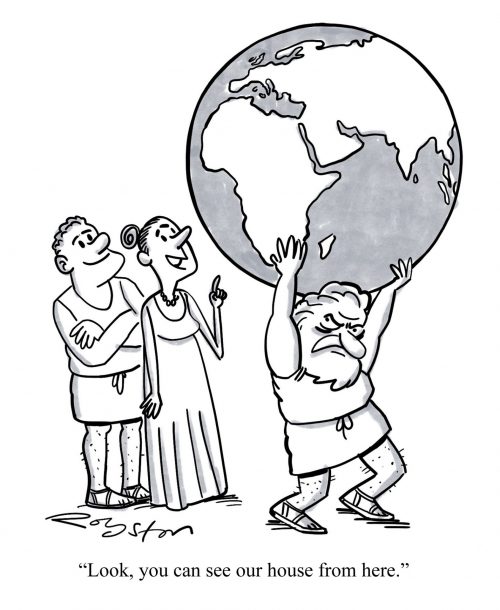 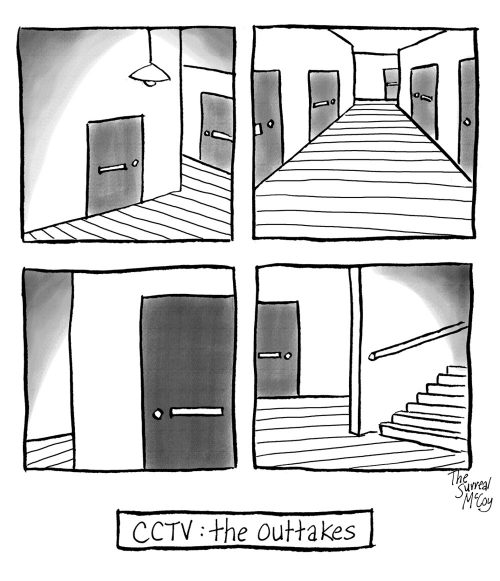 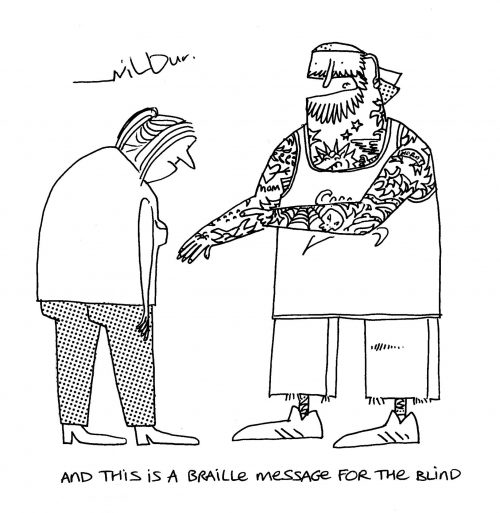 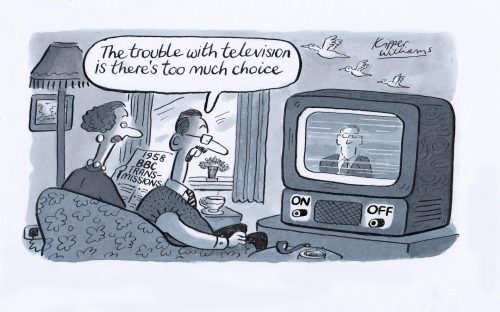 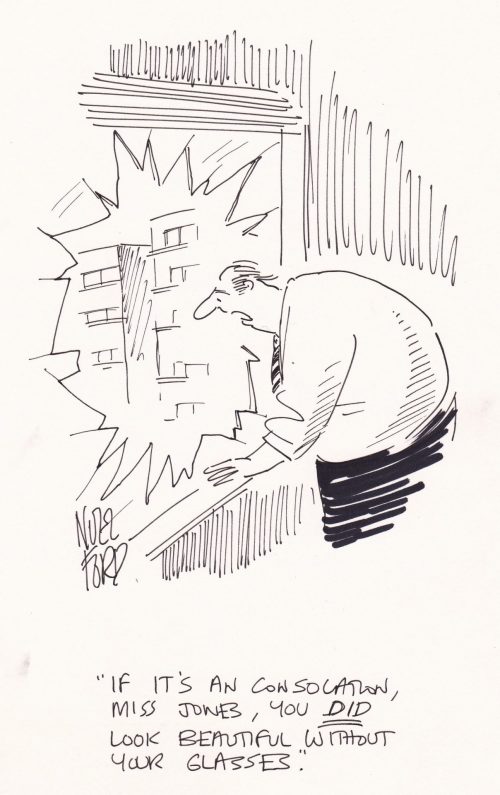 This final cartoon is by the great Noel Ford (who I should really rechristen Noel Zord to keep alphabetic consistency) Sadly Noel died last year. He had been very involved with the festival since its inception and part of this year’s events was to be a retrospective exhibition of his wonderful work.

Thanks to Roger and all the others who’d put a lot of effort into preparation for this year’s jamboree, including Sarah Knapp, Tim King, Tat Effby, Jonathan Cusick and Jill Wild. Hopefully the Shrewsbury cartoon spectacle will be able to be rescheduled in the near future.

On Saturday I’ll be off to do my self-isolated vision themed big board in the garden….