Another year of backslapping and mingling with strangers has been and gone at the glitzy Poltical Cartoon Awards. This time the whole event was forced to decamp from its usual palatial venue due to ‘the impending election’ causing everyone to cram into the offices of the sponsor over the road. The body heat generated by the assembled humans made the free, cold beer even more essential.

Veteran MPs, Kate Hoey and Ken Clarke had been dragged away from their respective sofas and selflessly agreed to miss Emmerdale in order to hand out the gongs, almost all of which went to the younger end of the cartooning spectrum. The winners, featuring a good showing from PCO members, were as follows: 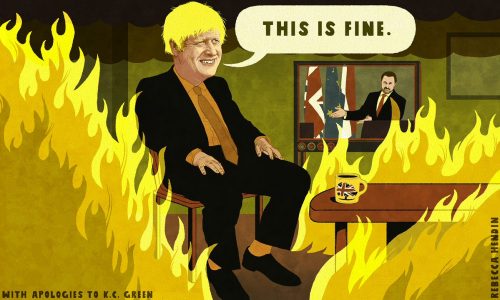 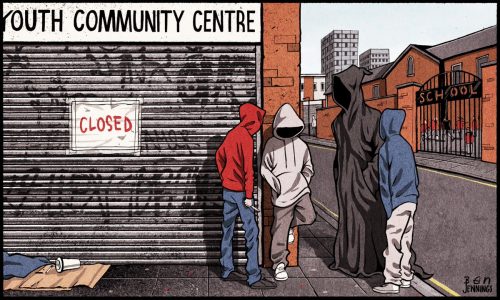 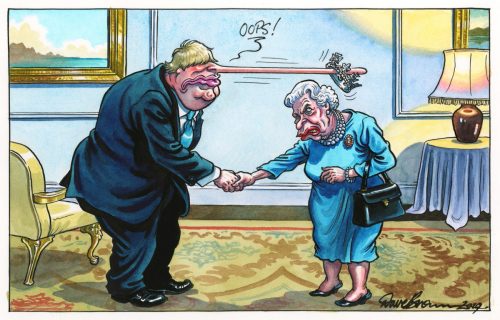 Political Cartoonist of the Year , Dave Brown, The Independent. 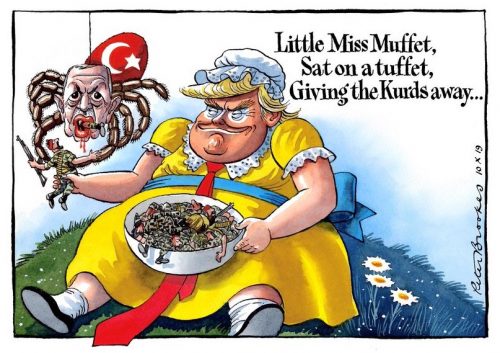 Runner-up  Political Cartoonist of the Year, Peter Brookes, The Times. 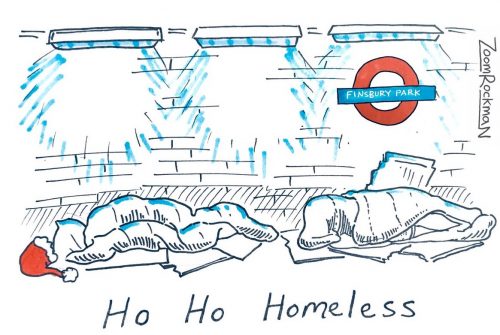 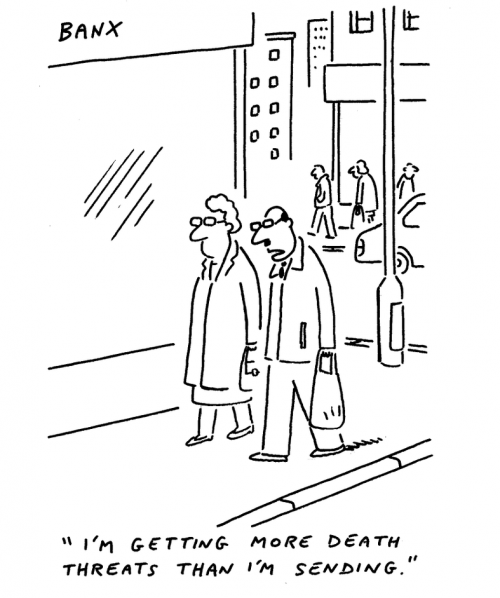 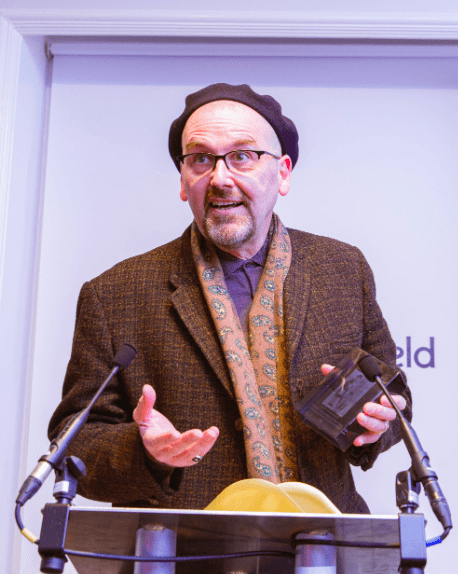 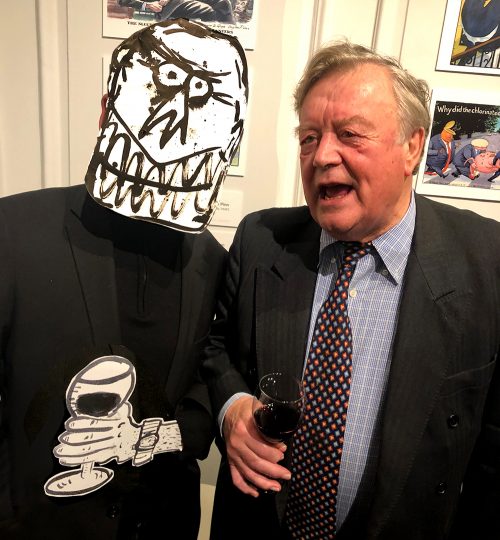 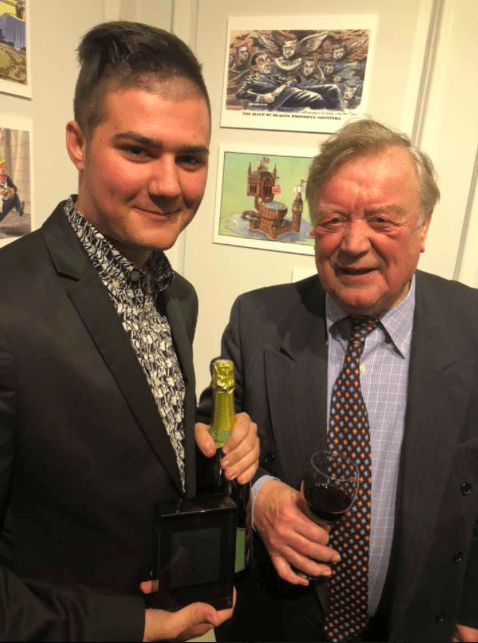 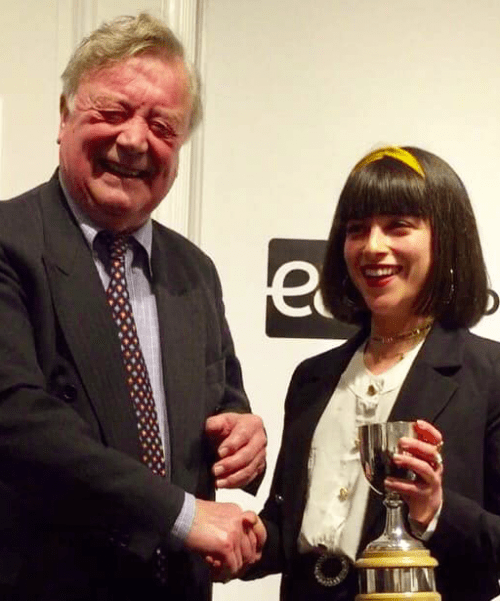 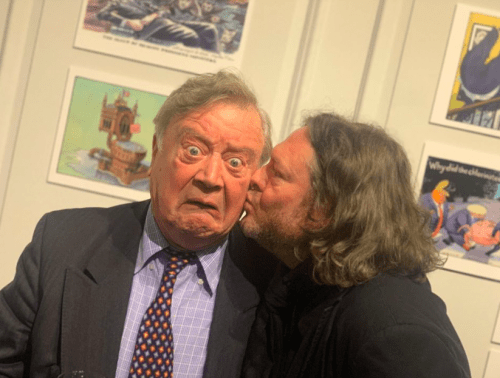 PrevPreviousSend in the Clowns?
NextPCO Cartoon Review of the Year 2019Next