PCO member Simon Ellinas has recently published a book charting his epic task of drawing a person of note to represent every station on the London Underground. This amounts to 272 caricatures! The project started after Simon was looking for a new challenge, having spent the previous year filling a 2019 desk diary he’d been given by drawing a celebrity born on each day. 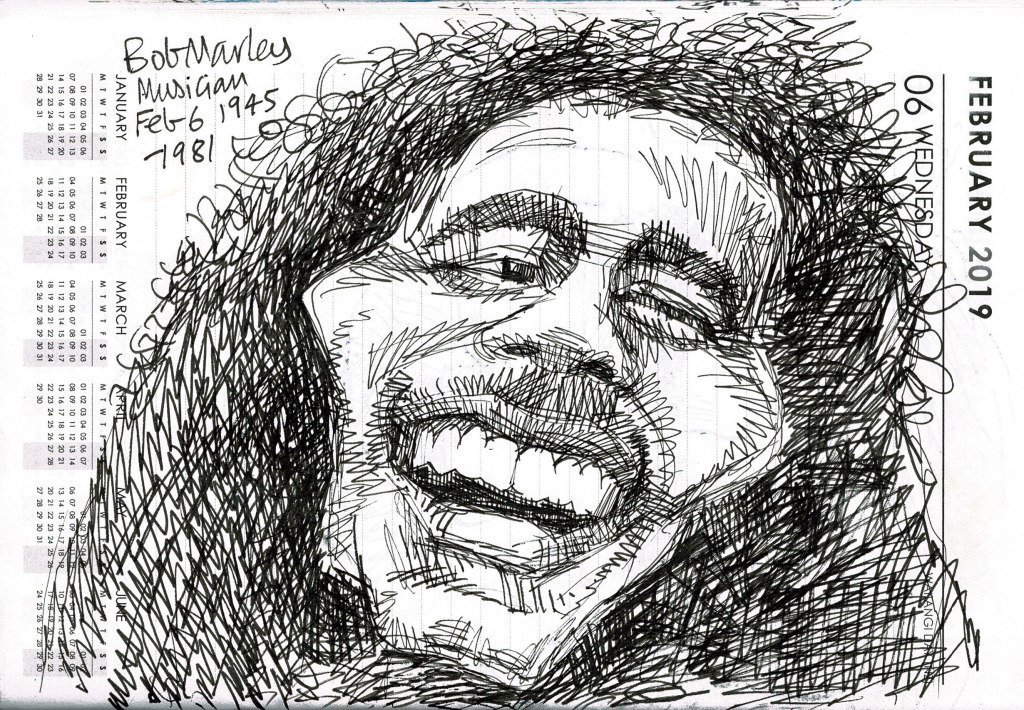 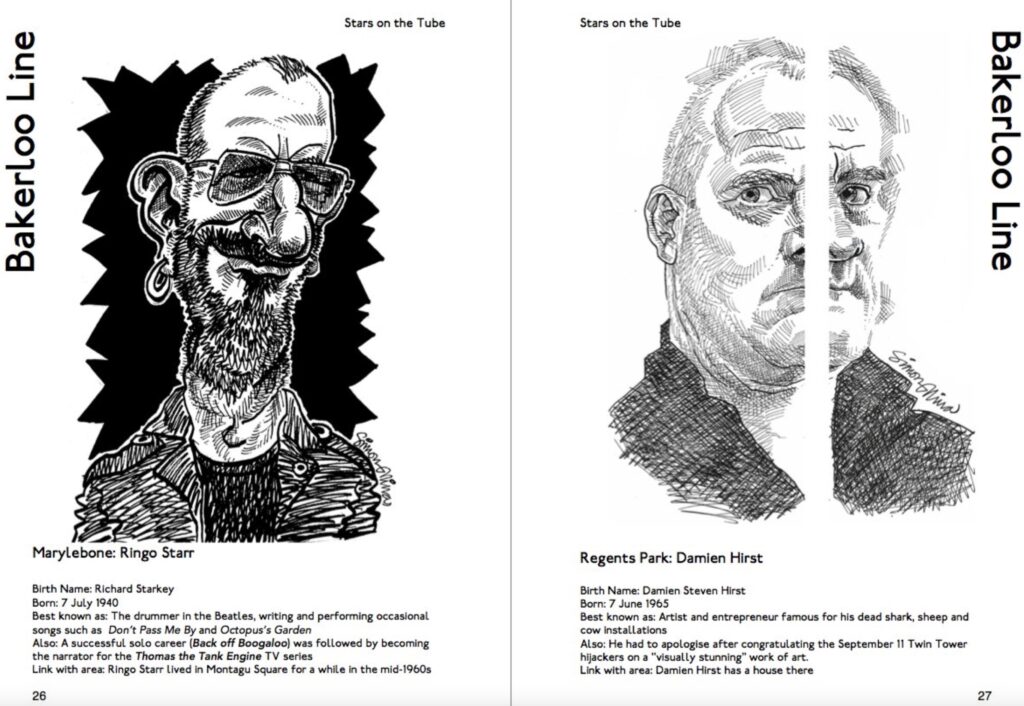 A spread from the book.

Obviously some stations were easier to link a to star to than others: the outer reaches of the lines were much trickier than central ones such as celeb-infested areas like Hampstead and Camden Town. 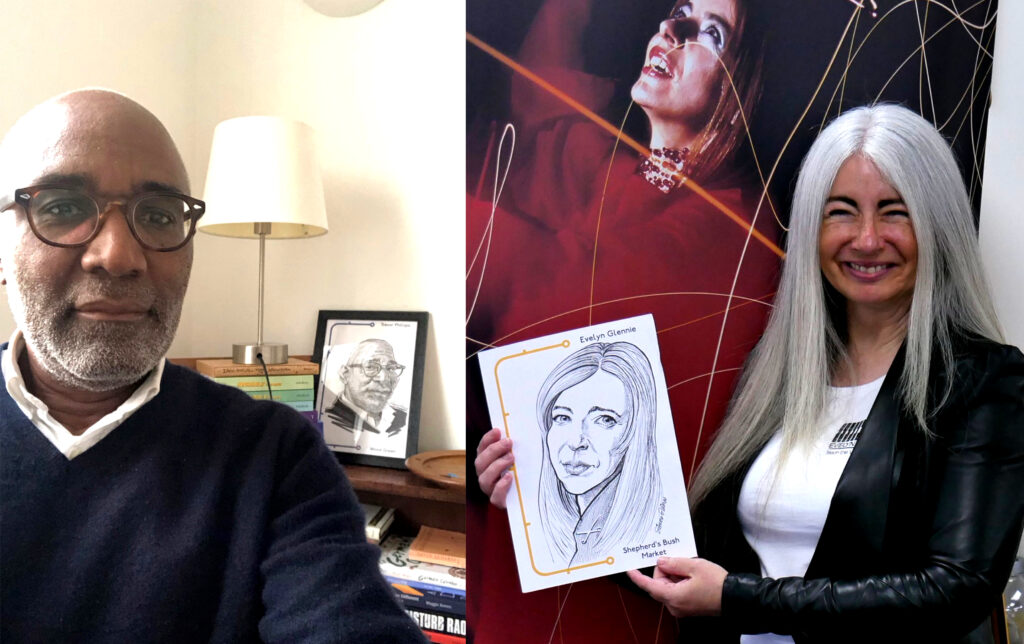 Simon has had a good reaction from people featured with some acquiring the original drawings (see above) and others buying the book (eg Bobby Crush…remember him?!)

Probably the most connected personality was Jerry Springer who was actually born in a tunnel near East Finchley, when his mother was taking shelter from an air raid during the Blitz. 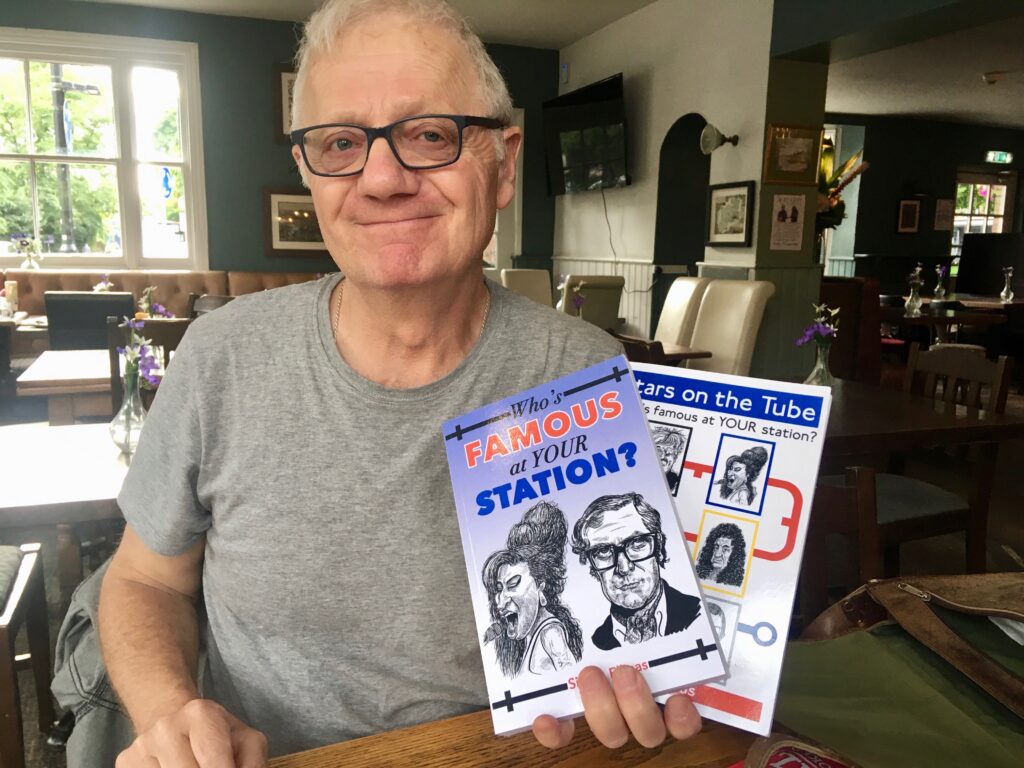 Simon with the redacted cover and the updated one.

The process of getting the book into print was relatively straightforward although Simon did have to do a last minute change to the cover and title due to London Underground claiming some of the design features, as well as the title, impinged on their copyright. He also had to hastily add some extra caricatures when the Northern Line extension was completed including Joanna Lumley (Nine Elms) and Gordon Ramsay (Battersea Power Station). 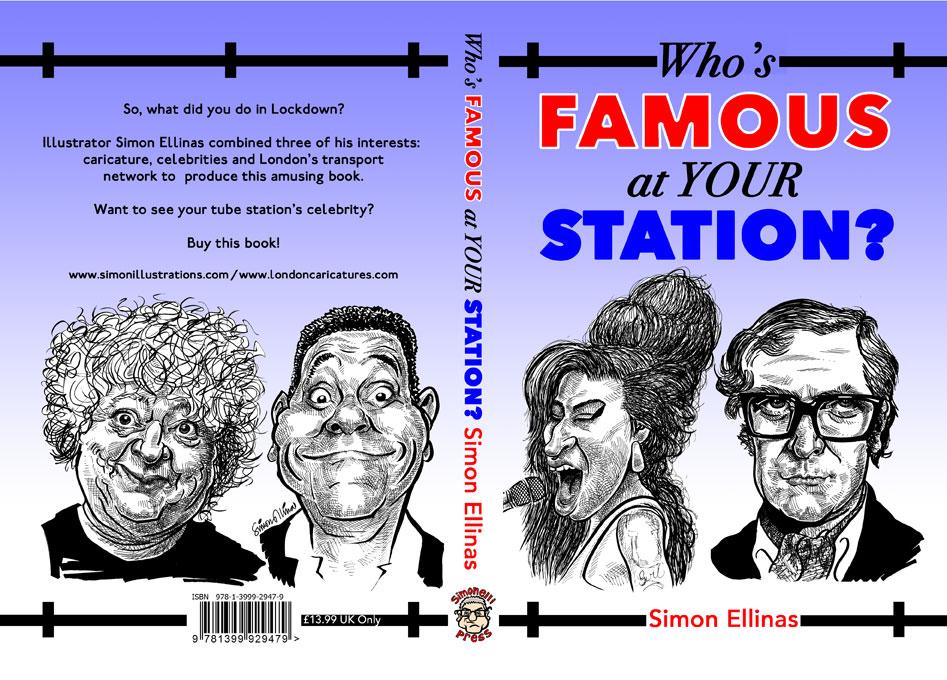 You can buy the book at Waterstones, Amazon, The Cartoon Museum and soon at the London Transport Museum.

What next for Simon? I did suggest Network Rail, with 2, 563 stations it should keep him occupied for a day or two! 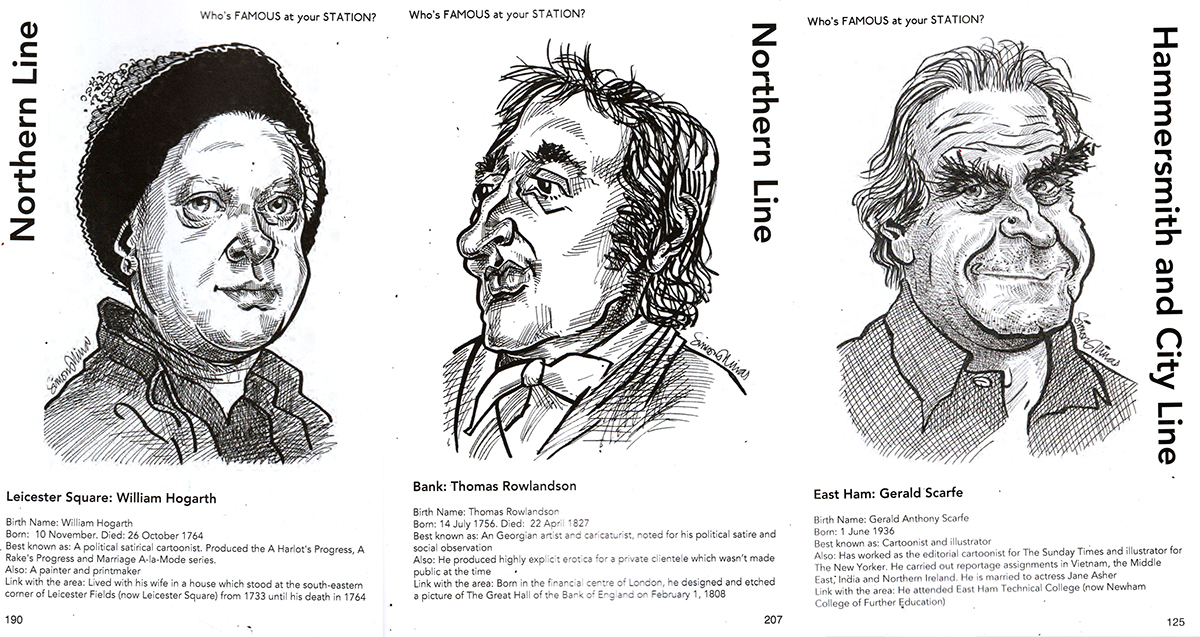 Some cartoon world notables who appear in the book.