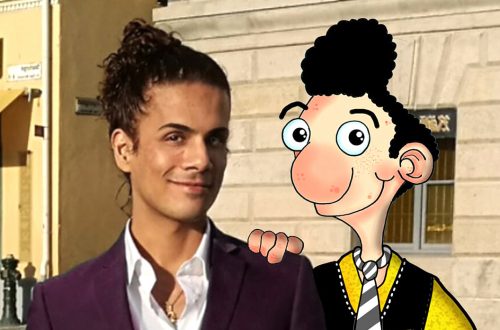 Join broadcaster, journalist and PCO patron Libby Purves for an illustrated conversation with Ali Dorani, aka Iranian cartoonist Eaten Fish. This promises to be a fascinating evening with Ali on his first ever visit to the UK. It will take place at Westminster Reference Library, central London on Friday 5th April from 6-7.30pm. It is a free event but please book in advance here. 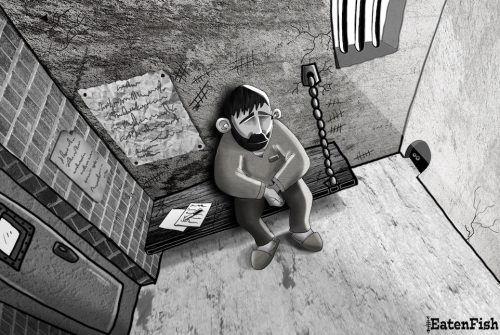 Ali will be talking about how cartooning provided a way to document his experiences as a refugee at Manus Island and, now that he’s safely living in Norway, he will also discuss what the future holds for Eaten Fish.

The #addafish campaign for Eaten Fish, led by PCO in early 2017 to bring awareness of Ali’s plight, resulted in many hundreds of drawings that made up a colourful virtual shoal. 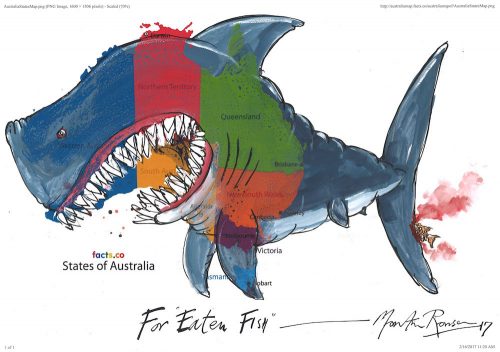 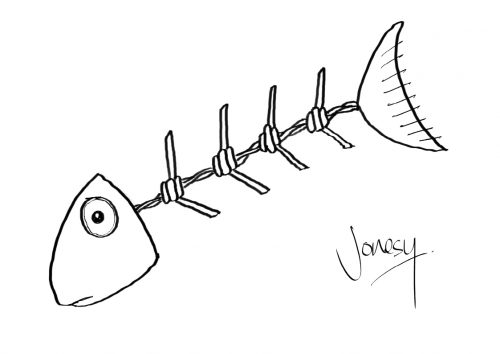 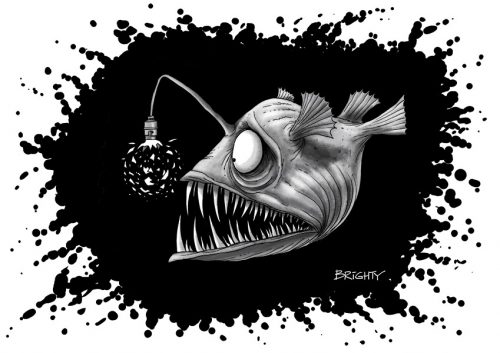 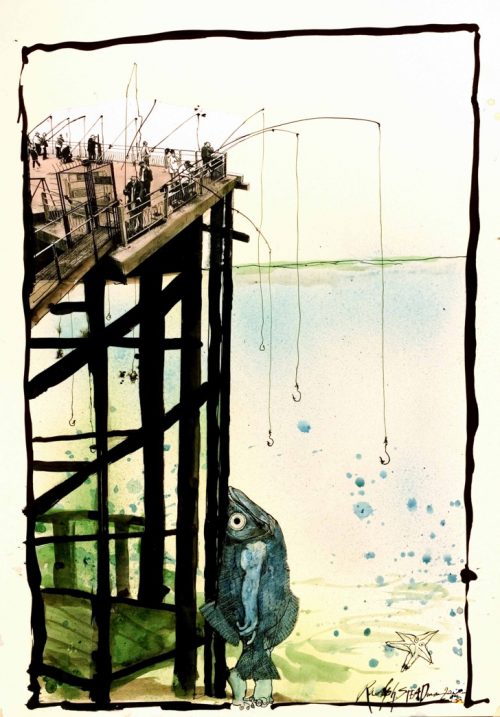 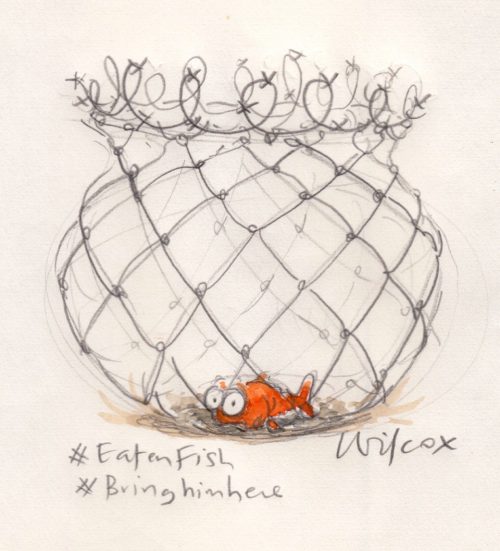 Contributors included editorial cartoonists from all over the world. 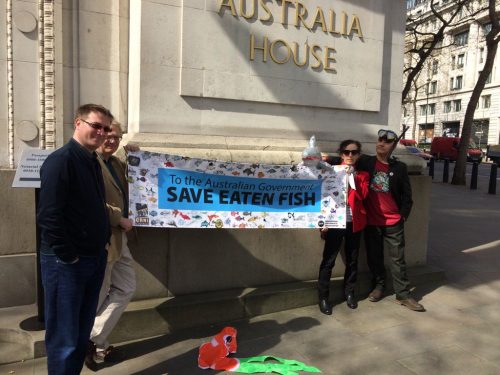 A banner displaying some of the fish ended up at a protest against Ali’s situation outside the Australian High Commission in London. 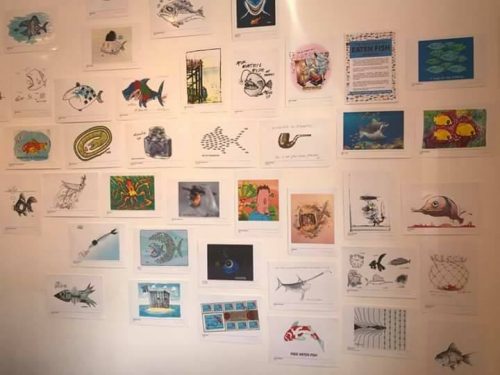 Some of the fish shoal at Herne Bay Cartoon Festival

The cartoons were also exhibited at Herne Bay Cartoon Festival and formed part of the PCO’s Gagged exhibition on censorship and the repression of cartoonists worldwide at Westminster Library in November 2017.

This event would not be possible without the International Cities of Refuge Network (ICORN). Thanks are due to them for organising Ali’s trip to London. More can be found about their work here.

PrevPreviousHow to illustrate your point…
NextFreedom of Expression Awards 2019Next